Over the 2014, 2016 and 2018 election cycles, SBA List worked to put the Pro-Life Movement on offense politically. This culminated in securing from President Trump four very important pro-life commitments when he asked our president Marjorie Dannenfelser to head up his campaign’s Pro-Life Advisory Committee. On this page you will find information on President Trump’s key pro-life accomplishments on behalf of unborn babies and their mothers.

In April 2017, Congress sent a bill to President Trump’s desk that permits states to defund Planned Parenthood of Title X family planning funds passed in Congress. President Trump signed the bill which reverses an Obama-era rule that disbarred states from doing so. Because this was passed using the Congressional Review Act, future Administrations cannot enact a similar rule to Obama’s.

President Trump not only reinstated the Mexico City Policy, but expanded it to the new Protecting Life in Global Health Assistance program. This new policy ensures that our tax dollars are protected from funding the abortion industry overseas across ALL global health spending, not just family planning dollars. The Bush-era Mexico City Policy protected roughly $500 million in spending – the new Trump policy protects over $8.8 billion overseas aid from funding abortion.

The Trump Administration Department of Health & Human Services (HHS) issued a rule requiring that insurers specify in each plan Summary of Benefits whether the plan covers abortion. The administration also requested input on how to better enforce the limited abortion provisions contained in Obamacare. Until Obamacare is overturned and replaced with a system that does not subsidize abortion coverage, insurers must make abortion coverage clear to persons shopping for a plan.

The Departments of HHS, Treasury, and Labor issued two interim final rules, which means they took effect immediately, while allowing a comment period, that provide permanent, enforceable relief from the previous HHS mandate for both religious objectors, such as Little Sisters of the Poor, and moral objectors, such as Susan B. Anthony List. The new rule also exempts private employers and educational institutions that have sincerely held religious beliefs or moral objections against providing contraceptives or abortifacient drugs.

In May 2019, the Trump administration finalized new regulations to strengthen enforcement of federal laws protecting the conscience rights of health care workers who do not want to participate in abortion. The regulations clarify what recourse is available to victims of discrimination under the law and what penalties the HHS Office of Civil Rights may enforce for violations. Additionally, in January 2018, the Department of Health & Human Services announced the creation of the Conscience and Religious Freedom Division within the Office for Civil Rights. This new office works to protect health care professionals who do not want to participate in abortion. In May, 2019, HHS issued a proposed rule amending Obama-era regulations, clarifying that Section 1557 shall not force a recipient of federal funding to provide or pay for an abortion. It shall also be consistent with the First Amendment and with pro-life provisions, conscience provisions and religious liberty protections in current law.

✅ Cut Planned Parenthood’s Tax Funding by up to $60 Million

In February, 2019, the Trump administration finalized the Protect Life Rule to redirect Title X family planning program funds away from the abortion industry. The rule advances President Trump’s promise to stop taxpayer funding of abortion businesses like Planned Parenthood, who will no longer receive Title X funding if they choose not to comply.

In June, 2019, the U.S. Department of Health and Human Services (HHS) and National Institutes of Health (NIH) announced they would not renew a major contract with the University of California, San Francisco (UCSF) to fund research using the body parts of aborted babies. (learn more)

How We Got Here: The Largest Pro-Life Grassroots Campaign for Three Election Cycles 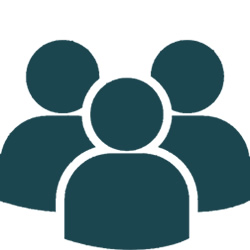 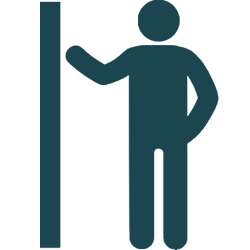 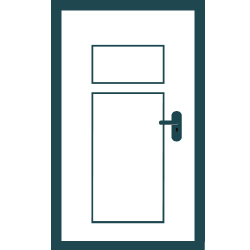 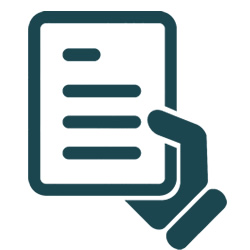 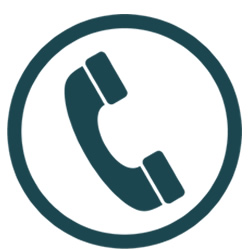 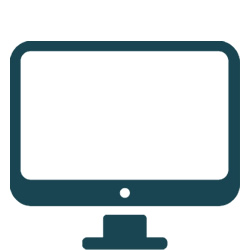 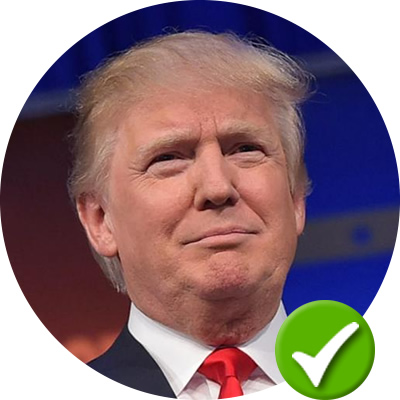 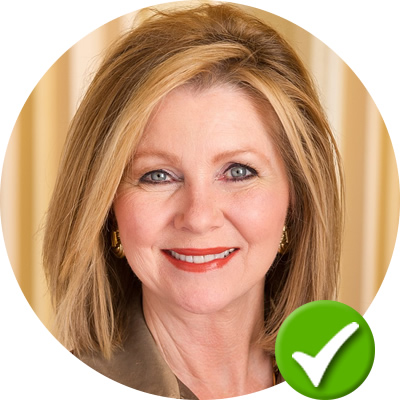 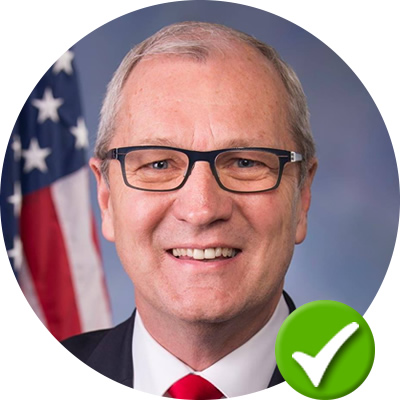 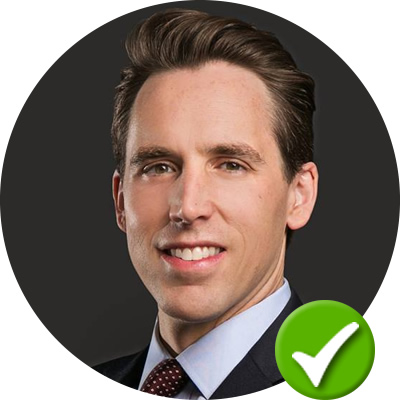 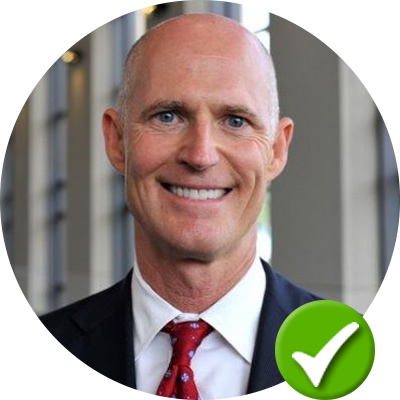 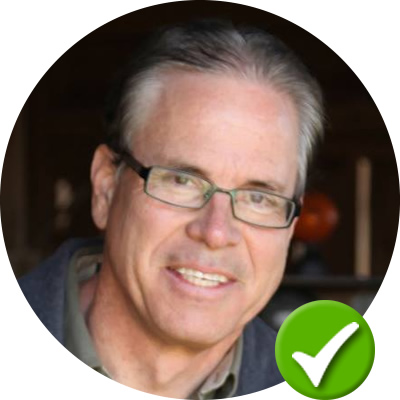 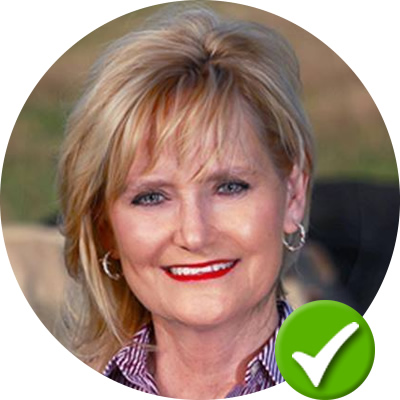 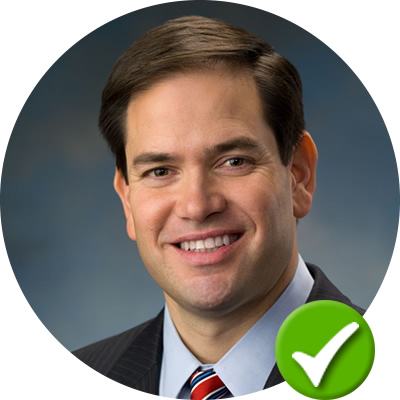 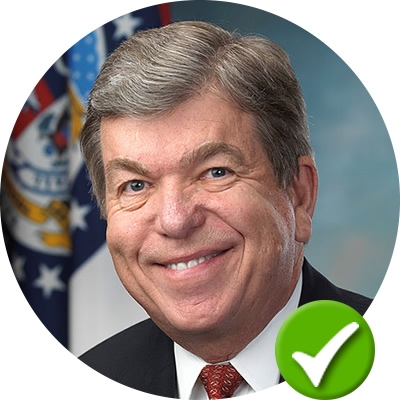 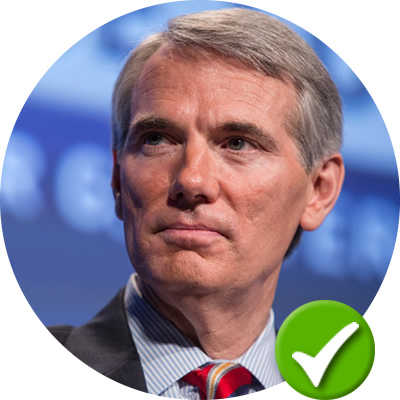 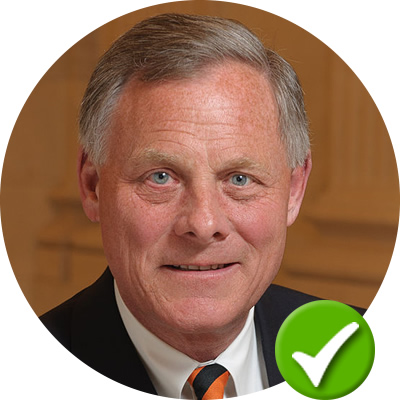 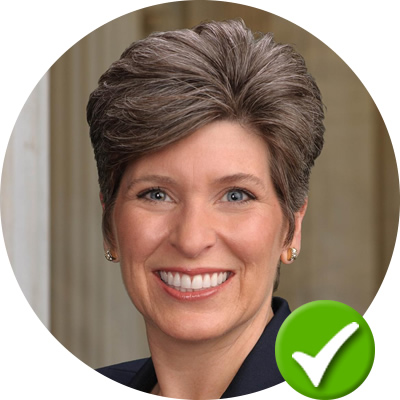 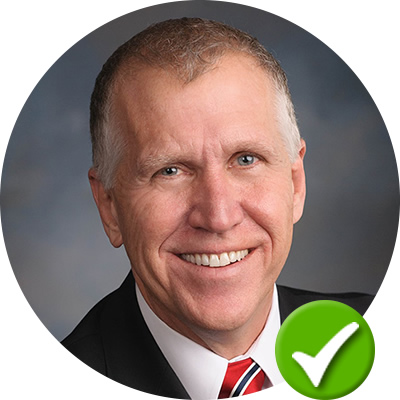 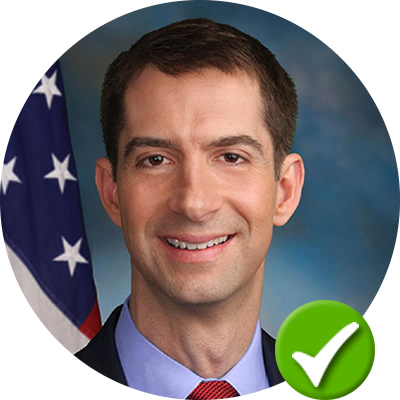 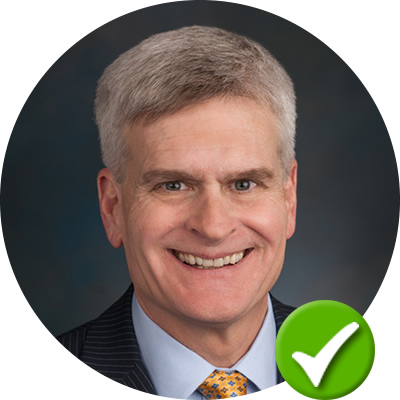 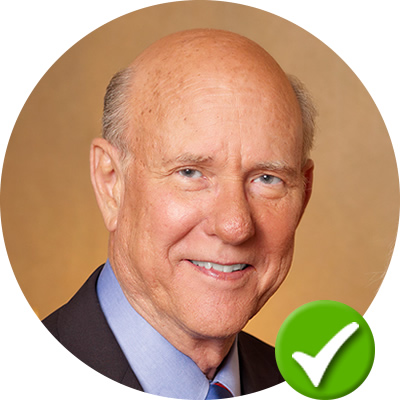