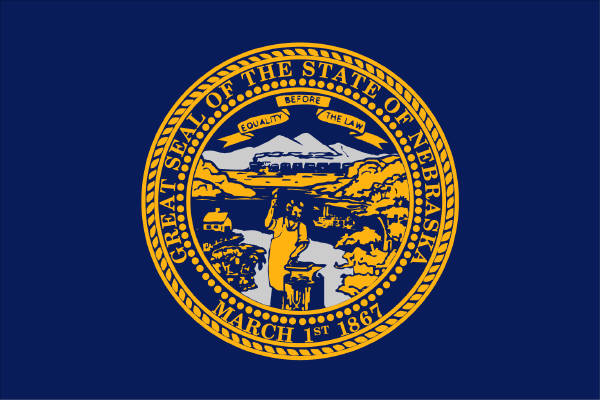 From today’s Washington Times, an piece from the editors on Nebraska’s decision to ban abortion passed 20 weeks because of the pain experienced by the baby. The editors rightly point out that while pro-abortion activists are likely to ask for a repeal of this new law, their fuss will bring the abortion issue further into the public eye.

The more America sees abortion for what it truly is, the more hearts and minds will be changed and we can end abortion for good. Congratulations, Nebraska for pushing the pro-life movement forward!

This editorial is so excellent, I”m posting the whole thing. (Emphasis added):

By THE WASHINGTON TIMES

The abortion lobby has spent nearly 40 years arguing that the radical surgery at issue is – for purposes of the courts – merely a medical question, not a moral one. On Tuesday, Nebraska Gov. Dave Heineman signed a law that returns moral judgment to a spot front and center in the abortion debate. The new law does so by emphasizing the hideously painful nature of the abortion act itself. The new emphasis on an unborn baby’s pain is right and necessary.

Forty-four of 49 members of the Nebraska Legislature voted for the Pain-Capable Unborn Child Protection Act. The act makes it illegal for a doctor to perform an abortion beyond 20 weeks of a pregnancy. The basis for this legislation was substantial new research showing the strong likelihood that a child aborted after 20 weeks can feel and suffer intense pain from the procedure.

As already is well known from the movie “Silent Scream” and from the debate over partial-birth abortions, later-stage in-utero babies respond in agony when aborted. The Nebraska law takes note of new research demonstrating likely pain sensitivity all the way up to – and perhaps even before – the usual medical line of a baby’s “viability.” Far from an insensate mass of protoplasm, a baby 20 weeks into pregnancy has pain receptors throughout the body that are linked through nerves to the brain.

The sheer horror of partial-birth abortions, in which nearly full-term babies are partially delivered before being brutally butchered, was enough to shock the conscience of most reasonable people. While the shocked consciences did not provide the legal justification by which the Supreme Court in 2007 in Gonzales v. Carhart upheld a ban on partial-birth abortions, the court did note without disapproval that Congress had explicitly expressed concern that “such a brutal and inhumane procedure … will further coarsen society to the humanity of not only newborns, but all vulnerable and innocent human life.” And the court reaffirmed what it called “the State’s interest in promoting respect for human life at all stages in the pregnancy.”

In short, legislatures have a legitimate right to make moral judgments in favor of life. Nebraska likely will argue that a moral judgment in favor of not inflicting pain on a life that is clearly human is the sort of moral judgment clearly permissible even under the odd jurisprudence of Roe v. Wade.

No doubt, the abortion lobby will ask the courts to overturn Nebraska’s new pro-life law. Whatever is decided by the courts in their convoluted version of wisdom, or lack thereof, the debate itself will further focus attention on the moral nature of the abortion act itself. The outcome, just as it was after the debates over partial-birth abortion, is likely to be a further public revulsion against abortion and against the cultists of death who morbidly agitate in favor of abortion as a public good.

The Constitution prohibits “cruel and unusual punishment,” and our statutes forbid torture. From a moral standpoint, abortions after 20 weeks are cruel and torturous, which is one reason legislatures are right to try to make them as unusual as possible.