The pro-life movement has taken a leap forward in Utah: the Utah Supreme Court declared that an unborn child is legally a “minor child” in instances of wrongful death. 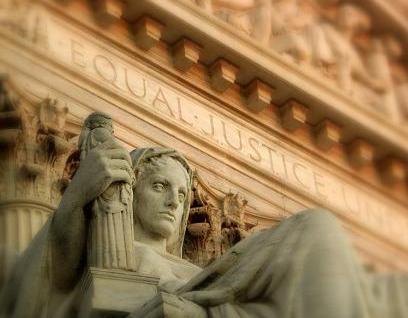 The decision arose from a 2007 court case concerning parents Amelia Sanchez and Miguel Carranza, who lost their unborn child due to their doctor’s poor decision. The day before she was due to give birth, Sanchez told her doctor she was experiencing contractions and wanted to induce labor. Her doctor denied her request, however, telling her that if it really were time for her to give birth she would be in more pain. An ultrasound a few days later revealed that the child had died; his umbilical cord was wrapped around his neck.

The case was halted so that the Supreme Court could decide whether Sanchez and Carranza’s unborn child could be the subject of the claim. Four of the five justices agreed that the term “minor child” could be used to describe a preborn baby. Ronald Nehring, the only justice to disagree, claimed that such usage is “specific to anti-abortion political rhetoric.” However, as the LifeNews article points out, medical sites such as Johns Hopkins, MayoClinic, WebMD, and others use the word “child” to describe the unborn.

Euphemisms for the unborn and abortion are one of the tools used by the pro-abortion movement to soften reality. This ruling by the state of Utah is one step toward eliminating the language of abortion.