Kristan Hawkins, President of Students for Life of America, shared on LifeNews.com 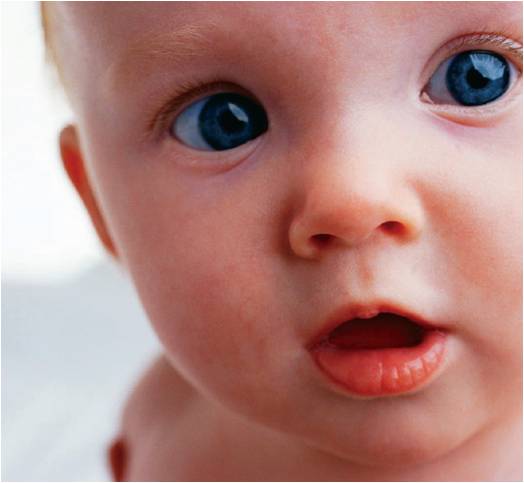 that through the work of the courageous students, the lives of three babies have been saved!

The first child was saved at Moorpark College, where one mother was contemplating abortion but had a change of heart when a student shared with her information about fetal development.  This student also accompanied the woman to a pregnancy care center so she could receive counseling and learn more information.

The second child was saved by the Vice President of the Providence SFL club, Rebecca, outside of a Planned Parenthood facility.  Rebecca talked with a woman contemplating abortion.  After their conversation, the woman decided to go into the abortion facility.  Although Rebecca felt defeated, she continued to pray for the mother.  Much to Rebecca’s surprise, the mother called her that same day sharing the great news that she was keeping her baby! The change of heart occurred when Rebecca showed the woman a photo of what an aborted child looks like, the ugly truth of abortion

The third child was saved at the University of Michigan campus. A student had just become pregnant, she heard of the SFL group from billboards and other advertisements they have around campus.  She reached out to the group, who took her in with open arms, and she is now firm in her decision to keep her child.

From courage, conversation, and love all of these children have been saved.  It is inspiring to see young students take leadership and share with those contemplating abortion the truth behind the tragedy.  It is even more inspiring to see how they follow up with the women they reach out to, and truly care about them.  Through the work of students such as these, seeds are being planted and goodness is being spread.  Thank you for your work, Students for Life of America!