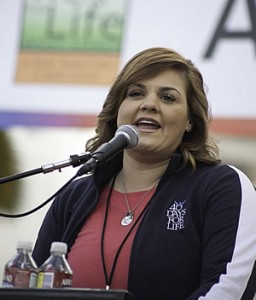 The former employees said that their support comes from their own personal experiences with Planned Parenthood.  Although they do not all share their personal testimonies, they all agree the investigation “represent not only an appropriate exercise of government responsibility with respect to the use of tax dollars but also a clear duty to serve the best interest of women in the United States.”
The signers also confirmed that: “from personal experience” [we know] “that abortion is indeed deployed as a means of family planning” in violation of federal law, and that “one or more of us have personally witnessed and can testify to the validity of specific concerns raised by subcommittee chairman Cliff Stearns (R-FL).” All the signers of the letter have committed to testifying, if need be, to any of the concerns raised by chairman Cliff Stearns in his letter to PPFA president Cecile Richards. Their personal witness can help further the mission to defund Planned Parenthood.