For the people of Pennsylvania, the race for State Treasurer is heating up.  A poll rele 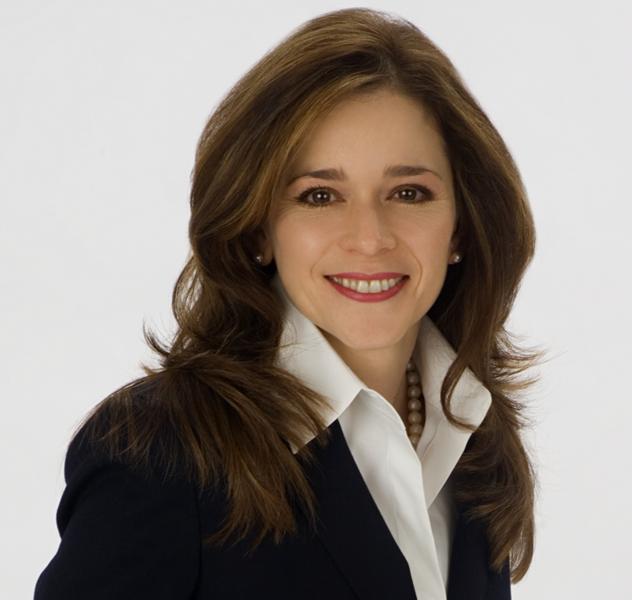 ased on Thursday has SBA List-endorsed Diana Irey-Vaughan tied with the incumbent Rob McCord. Susquehanna Research and Polling polled 800 likely voters and has both candidates receiving 33% with a margin of error of +/-3.4%.  Given the nature of polls in an election year, one could attempt to under play the significance of these particular findings.  Yet according to a poll released by Public Policy Polling on May 23rd Irey-Vaughan was within one point of her opponent.

The significance of these numbers from both polls should not be understated. For a pro-life Republican, in a historically blue state, to be this competitive in a race for a statewide office against a pro-abortion incumbent Democrat is feat worthy of praise in itself.  It at the very least, shows an openness to a leadership change come November.

It was during her time as Commissioner that Diana began her staunch public defense of life.  She organized the “Stand Up for Life” rally and was the only elected official in attendance. Her stance on life has only become more vocal as she continues her race for State Treasurer.  For her continued and unwavering support for the unborn, Diana has received endorsements from organizations such as Pennsylvania Pro-Life Federation, People Concerned for Unborn Children, and the Susan B. Anthony List. This is in stark contrast to her opponent, whose pro-abortion stances have earned him an endorsement from the Planned Parenthood Pennsylvania PAC, the state affiliate of the national largest abortion provider (Planned Parenthood).

As November 6th draws near, this will be a race to watch. Diana Irey-Vaughan’s continued improvement in the polls show that the people of Pennsylvania are ready for a different kind of leadership. Pro life voters across the state hope to see this upward trend continue as she campaigns to defend women and the unborn as Pennsylvania’s next State Treasurer.