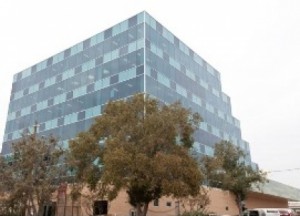 The new Planned Parenthood abortion clinic opening in Houston will be greeted with fanfare by its supporters – a gala is planned for April 30th to wine and dine in celebration of the clinic, which will be specially outfitted to perform late-term abortions, according to CNSNews.com.

This gala seems to have fundraising as its goal, with the tickets going for $350 a person or a platinum table for 10 at $25,000. Planned Parenthood already receives $350 million federal dollars (which cannot be used for abortions, but is use, writes CNSNews, for “family planning”…) but apparently needs more cash to fund their latest and greatest clinic, which will be the largest in the Western Hemisphere, Jill Stanek writes.