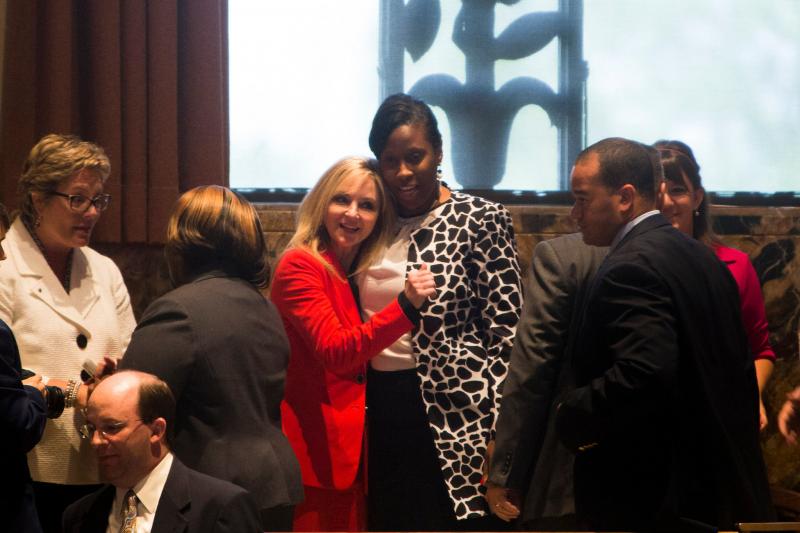 BATON ROUGE, La. — The Louisiana State Legislature on Wednesday passed a bill that could force three of the state’s five abortion clinics to close, echoing rules passed in Alabama, Mississippi and Texas and raising the possibility of drastically reduced access to abortion across a broad stretch of the South.

The new rules passed by Republican legislatures require that doctors performing abortions must have admitting privileges at nearby hospitals, a provision likely to shut down many abortion clinics across the region…

A new POLITICO poll released on Monday (May 19), show that 80% of voters in critical election states support pro-life limits on abortion, such as laws to protect women and bans on late abortion. Democrat and Republican voters alike want common-sense legislation and 70% say a candidate’s abortion stance is “important” to their vote.

Louisiana, one of SBA List’s key 2014 election states, re-emphasized that these critical voters are pro-life and pro-woman. After passing the Louisiana state Senate, HB388 passed the House by an overwhelming margin – 88 to 5.
Democrats and Republicans worked together to introduce, pass, and celebrate this legislation that would ensure doctors who perform abortions have hospital admitting privileges and proper licensing.
This bipartisan effort in Louisiana, and American voters’ support for legislation makes perfect sense. Because when it comes to protecting women from injury and babies at 5 months of pregnancy who feel pain – we can all agree.