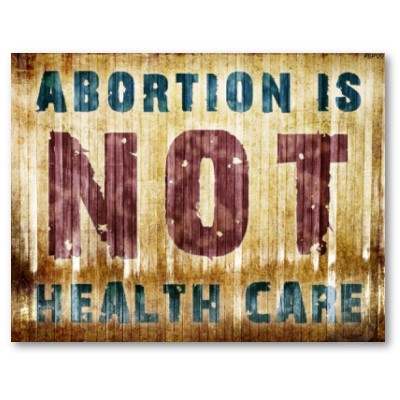 The results are in and abortion is still losing. LifeNews reported the latest Rasmussen Reports poll results released over the weekend. Survey continues to say that the majority of Americans want abortion funding banned from any health care bill.

According to Rasmussen, 53% of Americans favor a ban on abortion coverage in any health insurance plan that receives federal subsidies.

Add this to the list of continuing proof that Congress ought to slow down and listen to the American people on this issue. Abortion funding is not popular, even among those people who strongly support the current bill in Congress. 47% versus 40% of those who support the bill also oppose taxpayer funded abortion.

Of the poll results Rasmussen had this to say:

“This dynamic is unique to the abortion issue. On every other part of the plan, there is more support among those who favor the overall legislation than among those who oppose it.”

Abortion continues to be the driving wedge issue in the health care debate. When the Representatives and Senators return to work next week, let’s hope they’ve been paying attention. The majority, pro-life Americans are continuing to demand that any health care proposal protect the lives of the unborn!