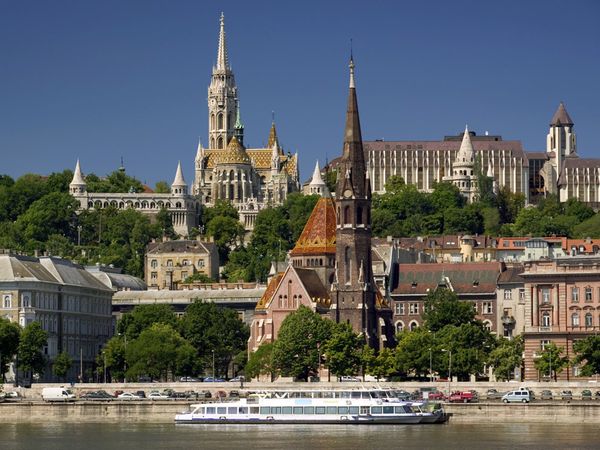 The newly instituted Hungarian Constitution went into effect on the first of January 2012, bringing with it constitutional recognition of the value of the life of the unborn child and sparking much controversy. The constitution, which was sponsored by Prime Minister Viktor Orban and his majority Fidesz party, has caused debate all over the world and was approved last April in what has became to be known as the Easter Constitution.

Article II of the Constitution states, “Human dignity shall be inviolable. Every human being shall have the right to life and human dignity; embryonic and foetal life shall be subject to protection from the moment of conception.” The Constitution also the importance of “the family as the basis for the nation’s survival”.

Prime Minister Orban, who has long been seen as a pro-democracy hero and spoke out against the Communists as a student, has been accused of enacting changes that are far too repressive and has sparked protests by opposition parties. However, Orban claims that an overhaul was need to finally remove the last of the Communist influence over Hungarian institutions.

For a nation that has experience so much pain and death in their past, it speaks of some greatness that as the people of Hungary try to move forward they also seek to protect the most vulnerable of their people. Whatever policy decisions a nation makes, it is essential that a government recalls that its most valuable asset and most precious responsibility are its people, born and unborn.