This Wednesday, Live Action held a press conference introducing their comprehensive investigative report detailing the past six years of their undercover investigations inside Planned Parenthood. The report titled “Lies, Corruption and Scandal,” was distributed to every member of the House of Representatives and the Senate. The website PlannedParenthoodexposed.com was also launched concurrently with the distribution. 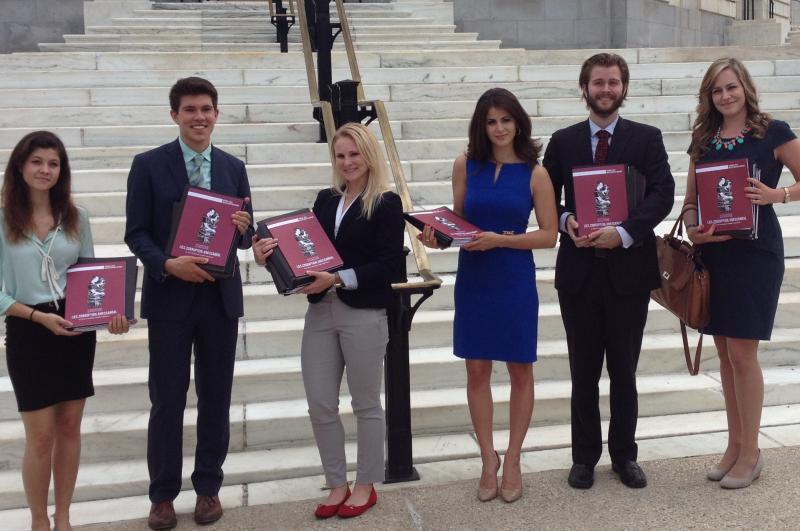 The Live Action team in front of the Russell Senate Office Building, Washington DC, Wednesday May 28 2014

Live Action’s report highlights institutionalized corruption In Planned Parenthood including the cover-up of statutory rape, acceptance of donations to fund race based abortions, and aiding sex trafficking. Lila Rose, the President of Live Action, called this report an “explosive, shocking and comprehensive view of what our nation has allowed.”

With the illumination of these atrocities, I think that we can all agree that something must be done.  At a minimum, it is time that all lawmakers, Republicans and Democrats alike, step away from politics and take an objective look at what Planned Parenthood is really doing and if this work merits over half a billion taxpayer dollars each year.