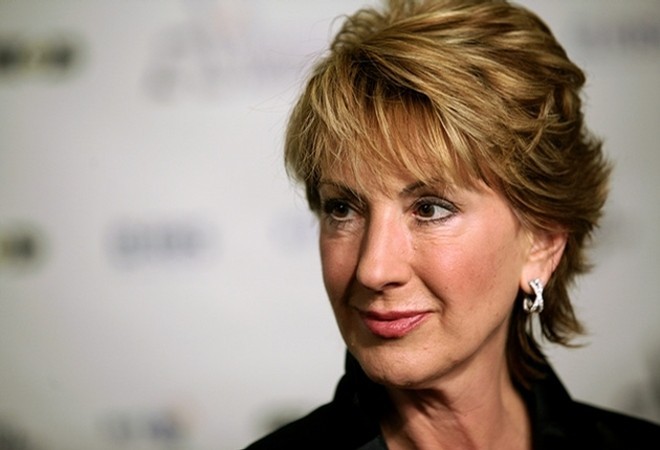 Yesterday, the Weekly Standard published the results of a poll comparing California’s two leading candidates for the Senate: Carly Fiorina (R) and incumbent Barbara Boxer (D). Boxer is one of the Senate’s most notorious abortion advocates, and the results of this election could have a great impact on legislation relating to abortion. Carly Fiorina is endorsed by the SBA List as one of this year’s leading pro-life candidates.

“California Democratic senator Barbara boxer is trailing Republican challenger Carly Fiorina by 2 points–47% to 45%–in a new SurveyUSA poll of likely voters released this evening. Fiorina has been closing in on Boxer–cutting the Democrat’s lead from six, to five, to four, to three points in the last four polls–but this is the first public poll showing Fiorina in the lead.