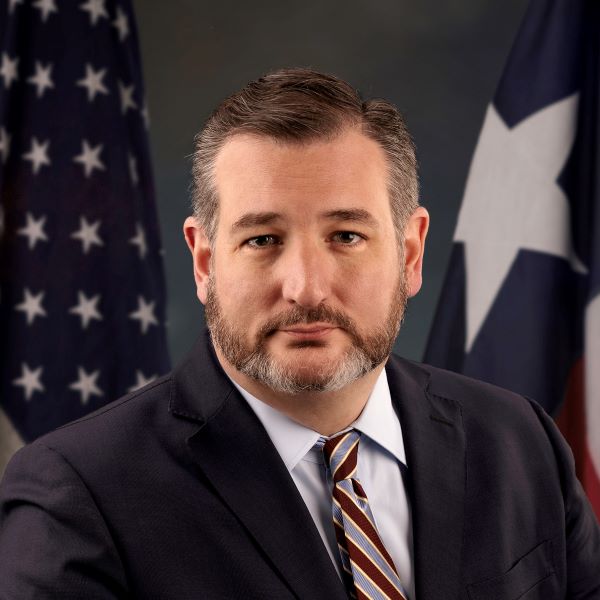 Senator Cruz has voted consistently to protect the lives of unborn babies and infants as well as the consciences of taxpayers who don’t want their hard-earned tax dollars paying for abortion domestically or internationally. While the pro-abortion majority in the U.S. House of Representatives continually sends the Senate bills that roll back pro-life protections, the Senate has made it their priority to confirm judges and justices who will respect the constitution and leave legislating to the legislative branch.

Senator Cruz advocated for the rights of born-alive infants during a Judiciary Committee hearing on S. 311, the Born-Alive Abortion Survivors Protection Act, and participated in debate on the Senate floor in favor of the bill. He also spoke on the floor in favor of S. 3275, the Pain-Capable Unborn Child Protection Act, and led a bicameral letter with Congressman Jody Hice asking that the dangerous chemical abortion drug be removed from market.