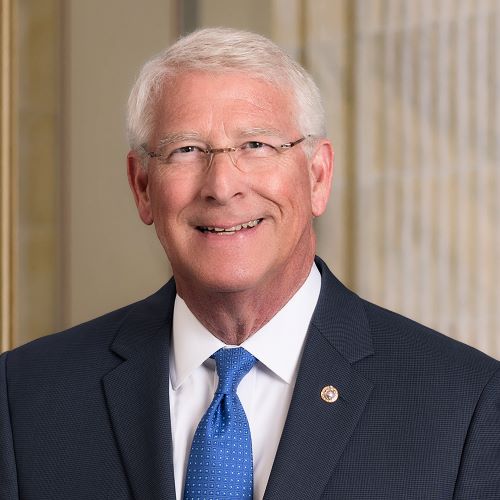 Senator Wicker has voted consistently to protect the lives of unborn babies and infants as well as the consciences of taxpayers who don’t want their hard-earned tax dollars paying for abortion domestically or internationally. While the pro-abortion majority in the U.S. House of Representatives continually sends the Senate bills that roll back pro-life protections, the Senate has made it their priority to confirm judges and justices who will respect the constitution and leave legislating to the legislative branch.

Senator Wicker introduced S. 2308, the Patients First Act to prioritize ethical modern alternatives instead of embryo-destructive research. He also led a Congressional letter supporting funding for ethical research during the search for a vaccine for COVID-19 and encouraging the continued limitation on government funding for unethical research involving human fetal tissue. Senator Wicker also led a bicameral letter with Congressman Andy Harris advocating for ethical research that does not involve the destruction of human embryos.