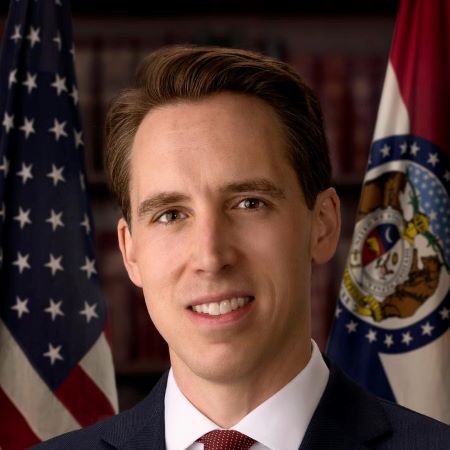 Senator Hawley has voted consistently to protect the lives of unborn babies and infants as well as the consciences of taxpayers who don’t want their hard-earned tax dollars paying for abortion domestically or internationally. While the pro-abortion majority in the U.S. House of Representatives continually sends the Senate bills that roll back pro-life protections, the Senate has made it their priority to confirm judges and justices who will respect the constitution and leave legislating to the legislative branch.

Senator Hawley advocated for the rights of born-alive infants during a Judiciary Committee hearing on S. 311, the Born-Alive Abortion Survivors Protection Act, and spoke on the Senate floor objecting to the anti-life provisions in H.R. 5, the Equality Act. He wrote a letter to Small Business Administration and questioned the Administrator in hearings based on Planned Parenthood's wrongful application for and receipt of Paycheck Protection Program funds. Senator Hawley continues to push for judges who believe Roe v. Wade was wrongly decided.