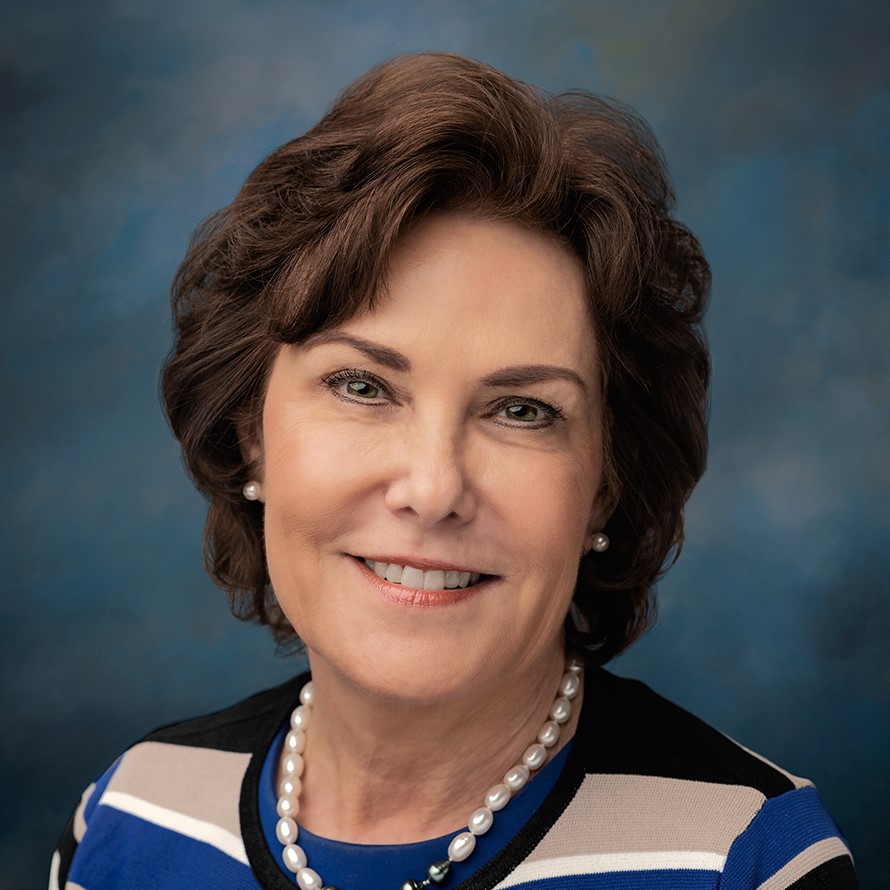 Senator Rosen has voted against efforts to protect the lives of babies born alive after failed abortions, and against efforts to protect taxpayers who don’t want their hard-earned tax dollars paying for elective abortion. Senator Rosen has also voted consistently against the confirmation of judges and justices who will respect the constitution, and against executive nominees devoted to protecting life domestically and abroad.