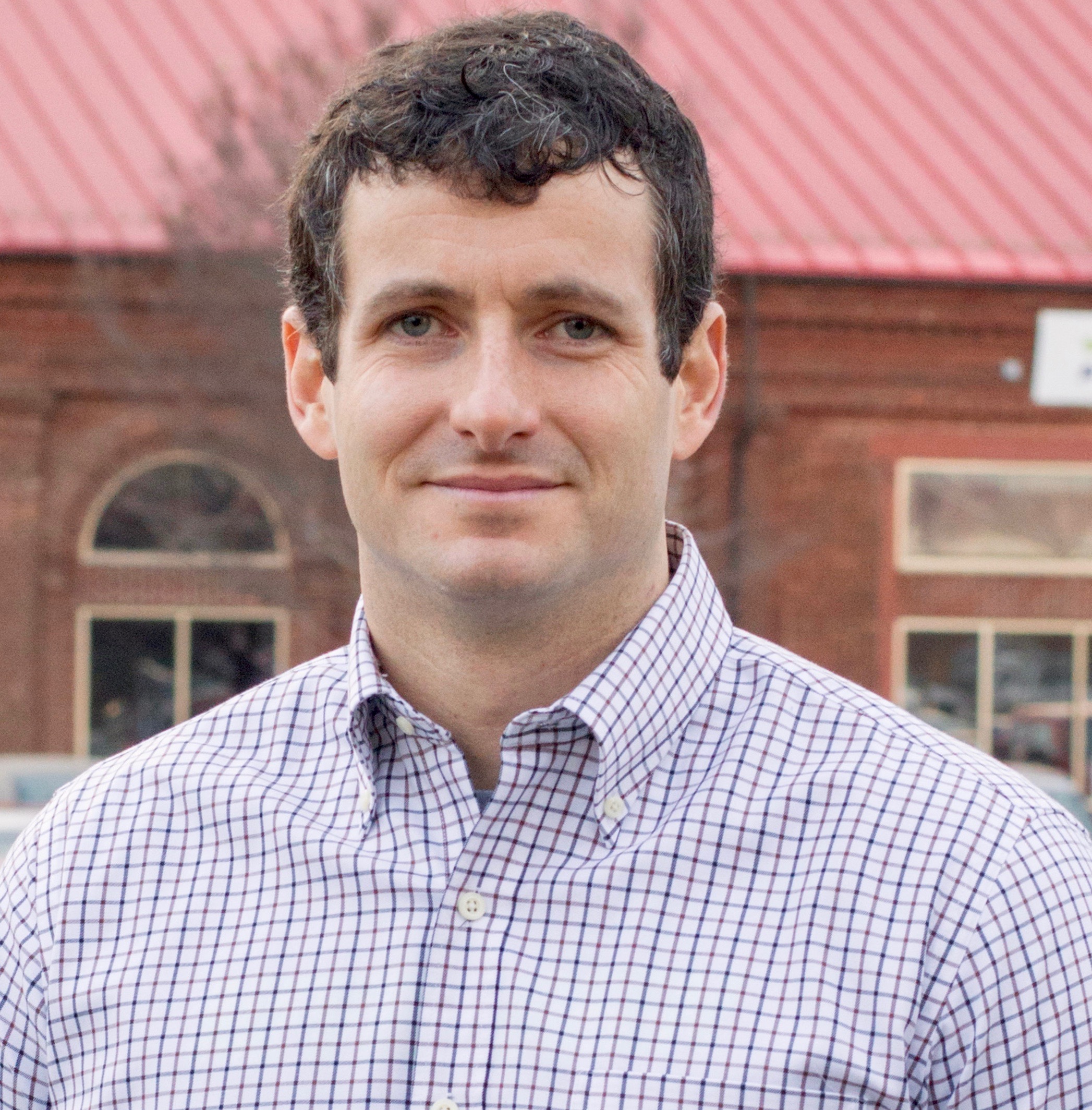 Congressman Hollingsworth has voted consistently to protect the lives of the unborn as well as the consciences of taxpayers who don’t want their hard-earned tax dollars paying for abortion domestically or internationally. Rep. Hollingsworth has defended the Trump administration’s pro-life regulatory efforts from pro-abortion attacks to prohibit their implementation.