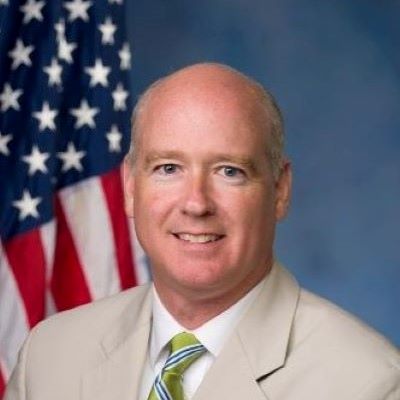 Congressman Aderholt has voted consistently to protect the lives of the unborn as well as the consciences of taxpayers who don’t want their hard-earned tax dollars paying for abortion domestically or internationally. Rep. Aderholt has defended the Trump administration’s pro-life regulatory efforts from pro-abortion attacks to prohibit their implementation.

Congressman Aderholt is Co-chair of the House Values Action Team, and has led efforts to maintain longstanding policy to protect embryos in the FDA funding in Agriculture Appropriations. He offered a unanimous consent request for consideration of the Born-Alive Abortion Survivors Protection Act, and participated in the minority hearing on the Born-Alive Abortion Survivors Protection Act.