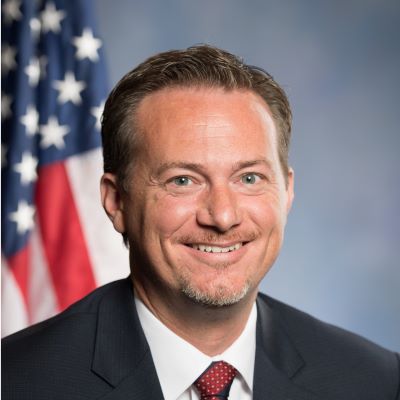 Congressman Cloud has voted consistently to protect the lives of the unborn as well as the consciences of taxpayers who don’t want their hard-earned tax dollars paying for abortion domestically or internationally. Rep. Cloud has defended the Trump administration’s pro-life regulatory efforts from pro-abortion attacks to prohibit their implementation.

Congressman Cloud led Congressional efforts throughout the year to push for the finalization of the abortion separate payments rule. He also offered a unanimous consent request for consideration of the Born-Alive Abortion Survivors Protection Act, and participated in the minority hearing on the Born-Alive Abortion Survivors Protection Act. Representative Cloud co-led a delegation letter to ensure that pro-life protections are sustained in the Financial Services and Gerneral Government appropriations bill.