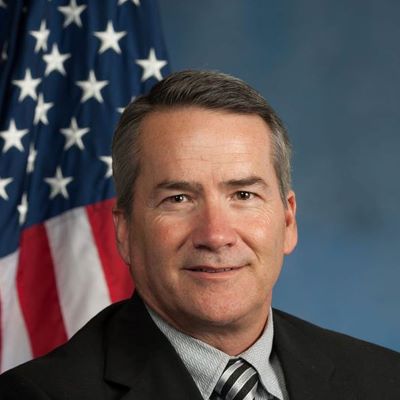 Congressman Hice has voted consistently to protect the lives of the unborn as well as the consciences of taxpayers who don’t want their hard-earned tax dollars paying for abortion domestically or internationally. Rep. Hice has defended the Trump administration’s pro-life regulatory efforts from pro-abortion attacks to prohibit their implementation.

Congressman Hice is Co-chair of the House Values Action Team. He introduced H.R. 305, the Sanctity of Human Life Act and H.Res. 50 to memorialize the unborn by lowering the United States flag to half-staff on the 22nd day of January each year. Congressman Hice also offered a unanimous consent request for consideration of the Born-Alive Abortion Survivors Protection Act, and participated in the minority hearing on the Born-Alive Abortion Survivors Protection Act.