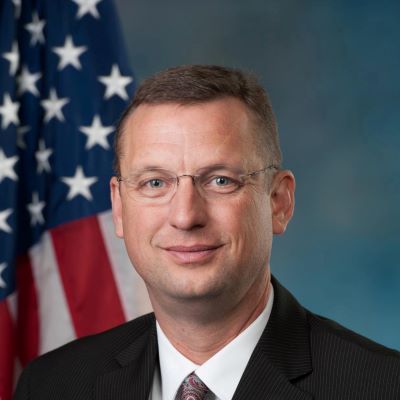 Congressman Collins has voted consistently to protect the lives of the unborn as well as the consciences of taxpayers who don’t want their hard-earned tax dollars paying for abortion domestically or internationally. Rep. Collins has defended the Trump administration’s pro-life regulatory efforts from pro-abortion attacks to prohibit their implementation.

As Ranking Member of the House Judiciary Committee, Congressman Collins provided a robust pro-life response to the Judiciary Committee's Constitution, Civil Rights and Civil Liberties Subcommittee hearing titled "Threats to Reproductive Rights in America" to point out the unconstitutionality and indefensibility of abortion as a right.