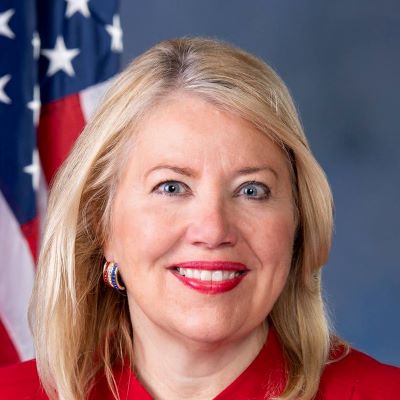 Congresswoman Lesko has voted consistently to protect the lives of the unborn as well as the consciences of taxpayers who don’t want their hard-earned tax dollars paying for abortion domestically or internationally. Rep. Lesko has defended the Trump administration’s pro-life regulatory efforts from pro-abortion attacks to prohibit their implementation.

Congresswoman Lesko offered an amendment to H.R. 2740 that would strike the increase of funds to international family planning that would go to domestic groups promoting abortion overseas. She introduced H.R. 965, the Saving Children Act, and used her position on the Rules Committee to advocate for several pro-life amendments to various bills. Congresswoman Lesko also offered a unanimous consent request for consideration of the Born-Alive Abortion Survivors Protection Act, and participated in the minority hearing on the Born-Alive Abortion Survivors Protection Act.