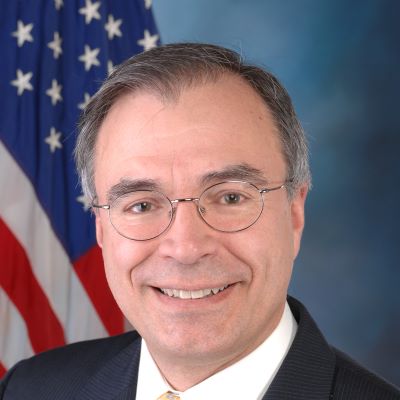 Congressman Harris has voted consistently to protect the lives of the unborn as well as the consciences of taxpayers who don’t want their hard-earned tax dollars paying for abortion domestically or internationally. Rep. Harris has defended the Trump administration’s pro-life regulatory efforts from pro-abortion attacks to prohibit their implementation.

Congressman Harris is Co-chair of the House Pro-Life Caucus. He introduced H.R. 2014, the Conscience Protection Act. As a member of the House Appropriations Committee, he offered amendments to protect pro-life policy through federal funding. These include an amendment in State and Foreign Operations appropriations striking the language that blocked implementation of Protecting Life in Global Health Assistance, as well as a Born-Alive amendment to Defense appropriations. Congressman Harris also offered a unanimous consent request for consideration of the Born-Alive Abortion Survivors Protection Act, and participated in the minority hearing on the Born-Alive Abortion Survivors Protection Act.