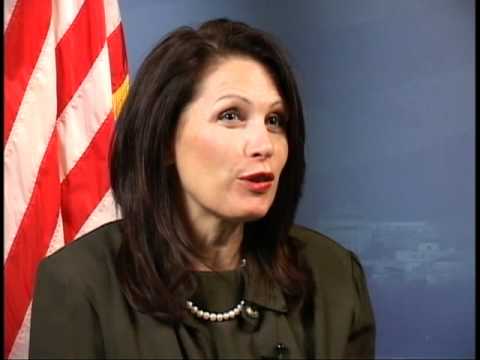 Ever wonder how the Susan B. Anthony List started? SBA List President Marjorie Dannenfelser explains how the SBA List began as a response to 1992’s so-called “Year of the Woman,” after a record number of women were elected to Congress–all of whom were pro-abortion.

Orginally screened at the Susan B. Anthony List’s 2008 Campaign for Life Gala, we hope you enjoy this special video about the past, present and future of the SBA List.