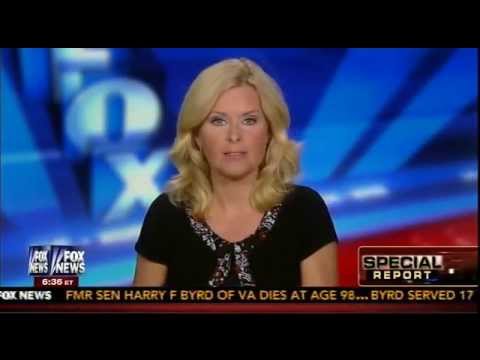 On July 30, 2013 in Wilmington, DE, three former Planned Parenthood of Delaware employees testified before a bipartisan panel of the Delaware state legislature. The two nurses and one former manager allege that:

• PPFA officials knew about improper, dangerous “after hours” abortions being performed by abortionist Eric Schaff without any support medical staff

• Denied the drug RhoGAM to low-income, Rh negative women who need it within the first 72 hours after an abortion to protect future pregnancies from greatly increased risk of stillbirth

Nurses Joyce Vasikonis and Jayne Mitchell-Werbrich previously testified to the “meat-market style assembly-line abortions” which led them to quit their jobs. Earlier this year, the Delaware State Board of Medical Licensure and Discipline filed a complaint against their former colleague, abortionist Timothy F. Liveright, calling him a “clear and immediate danger to the public” after he sent five women to the emergency room this year alone.