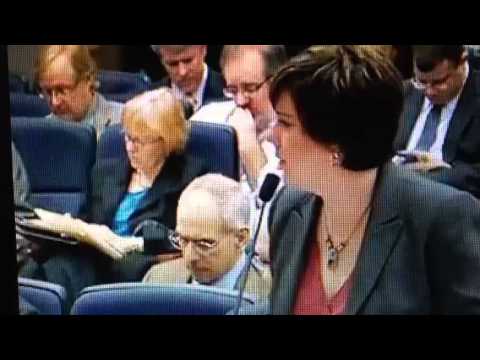 Abortion Giant under Investigation for Gosnell-like Conditions in DE; Knew about Gosnell Clinic and Failed to Report

“Planned Parenthood last week admitted to knowing about the horrors going on inside Kermit Gosnell’s squalid Philadelphia clinic, but chose not to exercise its position as the leader in the abortion industry to put an end to the butchering of women and children. No matter the reason for his backing out, it is certainly a good time to distance oneself from Planned Parenthood. Now is also a good time for President Obama to reconsider his position of forcing taxpayers to fork over more than $542 million each year to this abortion-centered, profit-driven business. Planned Parenthood is America’s largest abortion provider which in a single year ended the lives of more than 333,000 children.

“Planned Parenthood cannot claim that the Gosnell ‘house of horrors’ was an isolated incident as their own employees exposed them earlier this month for ‘ridiculously unsafe’ clinic conditions and ‘meat-market style of assembly line abortions,’ in Delaware. That came after news last month that Planned Parenthood lobbied against a bill designed to protect babies born alive after abortion from the cruel death offered by Gosnell.”

On April 18, the Philadelphia Daily News reported that Planned Parenthood knew about the conditions in Gosnell’s clinic, yet did not contact the police or elected officials. According to the Grand Jury Report, the National Abortion Federation also inspected Gosnell’s clinic and despite rejecting his application to join, they too did nothing to report the clinic to the authorities.

On April 10, WPVI-TV ABC News in Philadelphia, PA reported that two former nurses at the Planned Parenthood of Delaware abortion clinic have quit, citing unsafe and unsanitary conditions, and “a meat-market style of assembly-line abortions.” In Delaware, abortion clinics are not subject to routine inspections.

Last month, a Planned Parenthood lobbyist in Florida defended denying medical treatment to babies that survive abortion attempts just as President Obama voted to do in the Illinois State House as a State Senator.