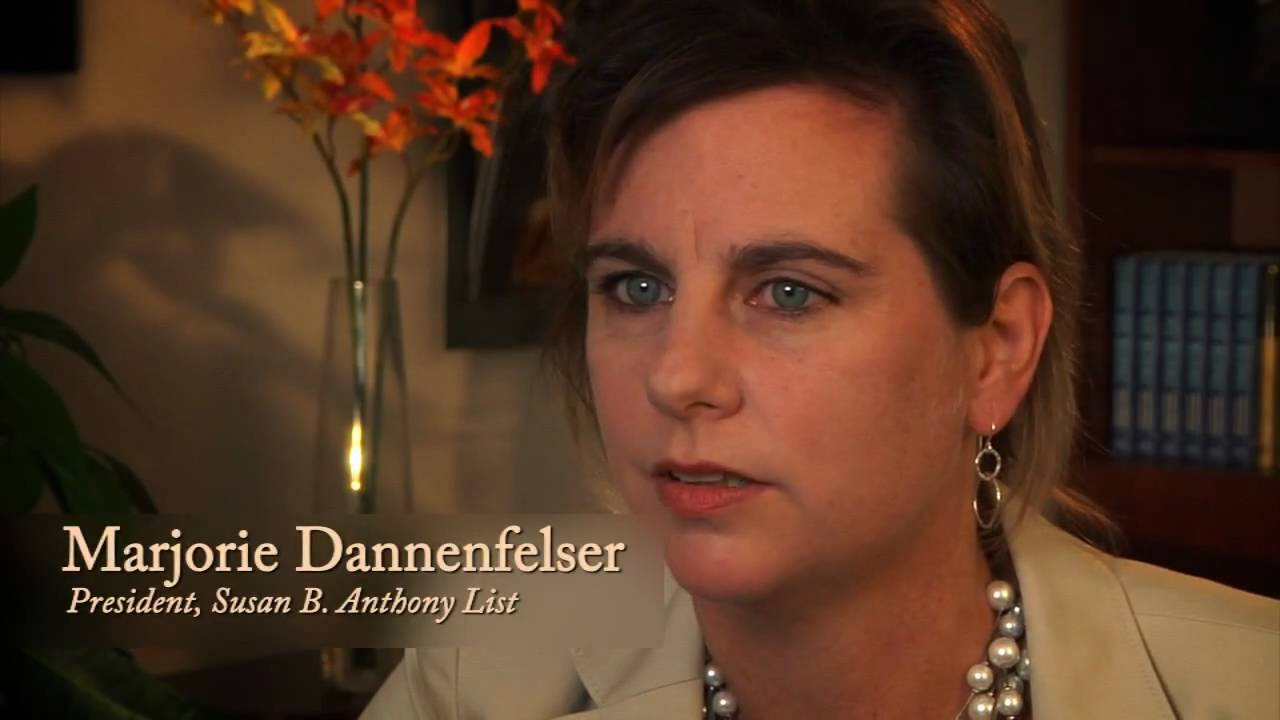 Washington, D.C. –  In response to this evening’s advancement of the Patient Protection and Affordable Health Care Act in the U.S. Senate, Susan B. Anthony List President Marjorie Dannenfelser offered the following statement:

“It’s gravely disappointing that pro-life Democrats in the Senate failed to show the same courage and conviction shown by their counterparts in the House of Representatives.

“Senators should consider themselves on notice: America is still waiting for you to strike government funded abortion from this legislation.  Votes have consequences, and if this health care bill makes it to conference committee without an authentic abortion exclusion, Senators Casey, Landrieu, Lincoln, Nelson and Reid will be held especially accountable.

“Their first opportunity to defend Life was on the motion to proceed.  Their last chance will be on the final cloture vote to end debate. A vote to close debate without the addition of strong pro-life language will be a vote for government-funded abortion. That would be the ultimate betrayal of pro-life constituents and even self-described pro-choice Americans who oppose government-funded abortion.

Unlike the House version of health care reform, the Patient Protection and Affordable Health Care Act explicitly authorizes the Secretary of Health and Human Services to include abortion coverage in the public option.   The bill also allows the use of government subsidies to purchase insurance policies that include elective abortion coverage.   This is a departure from current federal policy, which bans the use of taxpayer funds for abortion and health plans that cover abortion.

The Susan B. Anthony List is engaged in a campaign to contact 390,000 identified pro-life voters in key states by phone, urging them to call their senators. As part of its Votes Have Consequences project, the Susan B. Anthony List has funded $130,000 in television (video), radio ads and educational phone calls across Nevada calling on Senate Majority Leader Harry Reid (D-NV) to defend Life in health care reform.

The Susan B. Anthony List is a nationwide network of Americans, over 167,000 residing in all 50 states, dedicated to mobilizing, advancing, and representing pro-life women in politics. Its connected Candidate Fund increases the percentage of pro-life women in the political process.
CONTACT: Joy Yearout (703) 380-6674 or jyearout [at] www.sba-list.org