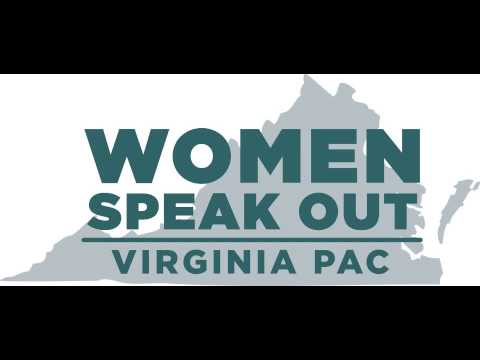 “Despite being woefully outspent and compromised both by the government shutdown and the ethics scandal faced by Governor Bob McDonnell, Cuccinelli came within inches of victory. The political prognosticators that can often drive election results by their predictions ought not to have given up on him. The results make clear that more support from outside groups in the final weeks could have changed the outcome. Shame on the Republican establishment for abandoning this race and failing to push Ken over the finish line.

“Terry McAuliffe spent well over $5 million on misleading attack ads about Ken Cuccinelli and the fictitious ‘war on women,’ including running more than 5,600 spots on the abortion issue alone. Attacks on Cuccinelli were left unanswered, or answered too late, and the negative message stuck.

“This election shows that it is imperative for pro-lifers to be on offense in 2014 against the distortions and extremism of the Left. The Democrat strategy for 2014 is set: demonize pro-life candidates and spend big on ‘war on women’ advertising.  The party, candidates, and movement must aggressively expose the other side’s extremism and penchant for putting women and children at risk through their abortion policies.”