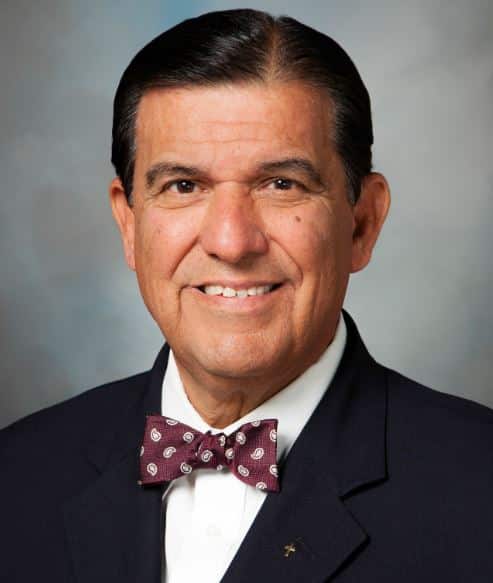 “We are thrilled to see Eddie Lucio defeat Sara Stapleton-Barrera, who opposes all limits on abortion, and advocates for late term abortion up to the moment of birth,” said SBA List President Marjorie Dannenfelser. “Stapleton-Barrera does not represent the interests of pro-life Texans who believe in commonsense limits that protect unborn babies and their moms.”

“State Senator Eddie Lucio is a Democrat who has bucked his party’s abortion extremism. He has consistently supported reasonable restrictions on abortion, opposes painful, late-term abortions performed on babies who could survive outside the womb, and promotes policies to protect women and children from the tragedy of abortion. State Senator Lucio will continue to faithfully represent the interests of pro-life Texans who believe in commonsense limits on abortion that protect unborn babies and their moms. Susan B. Anthony List is proud to have such a strong partner and ally in Pro-Life America working to support pro-life champions who will put Texas families first.”

State Senator Eddie Lucio, Jr. has served in the Texas State Senate since 1991. During his legislative tenure, he has voted to ban dismemberment abortion, prohibit taxpayer-funded abortion, and improve Texas abortion reporting.

Pro-Life America is a general purpose committee that works to get out the vote to elect pro-life lawmakers who pass pro-life laws & end abortion.