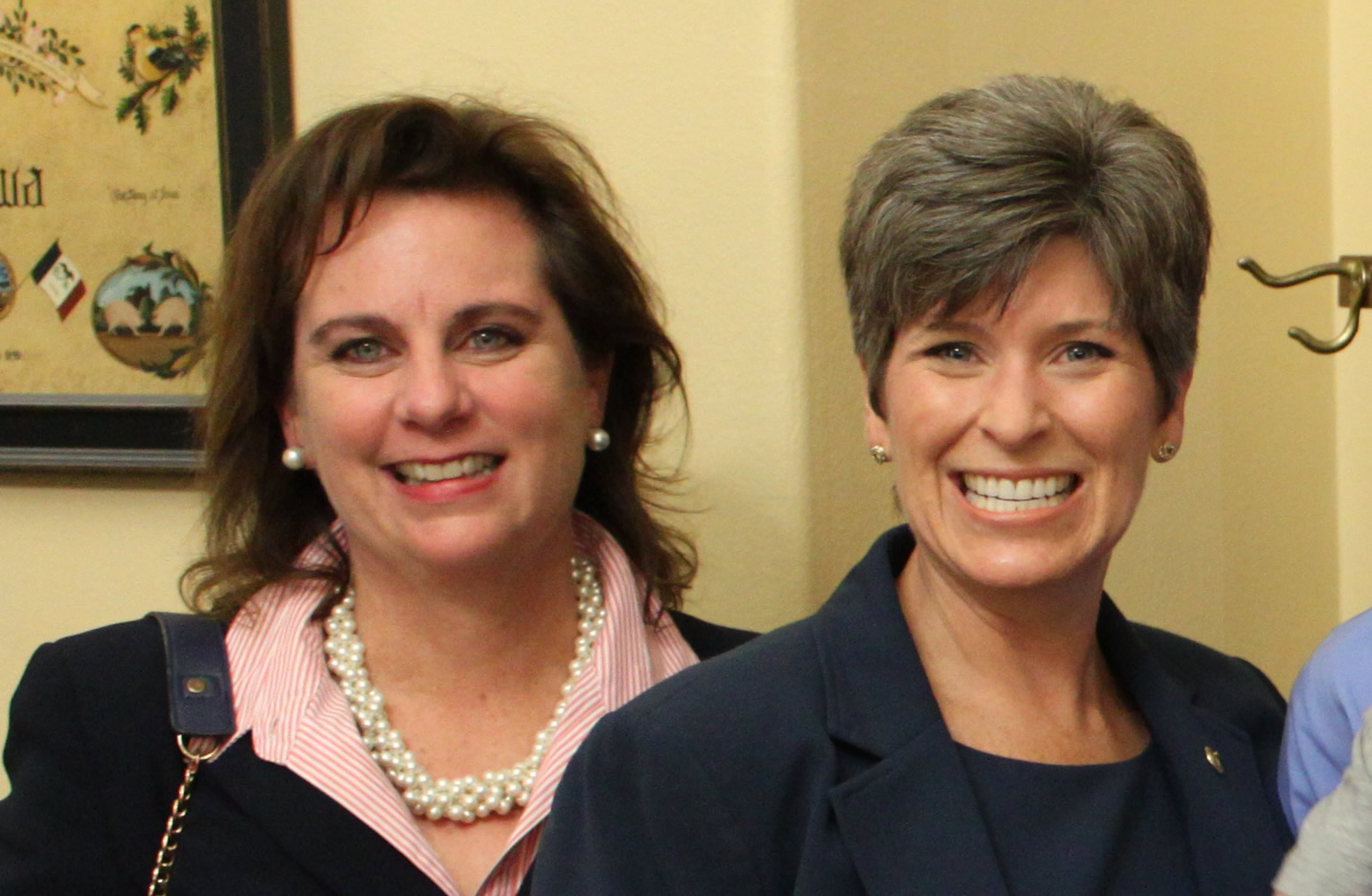 Washington, D.C. – Today Susan B. Anthony List and its partner Women Speak Out PAC (WSO PAC) announced an update on the groups’ independent expenditure campaign in Iowa. The comprehensive effort to re-elect President Trump and Senator Joni Ernst includes voter contact mail, phone calls, and hard-hitting digital ads. The campaign is an expansion of the organizations’ overall $52 million budget for the 2020 cycle which represents the largest field effort by an outside group in the country.

SBA List and WSO PAC will make 2,528,957 communications to a universe of 251,000 Iowa voters by Election Day through mail, digital, and phones.

“Iowa is a key battleground state where our team has been working tirelessly to contact voters through hard-hitting mail, digital ads, and phone calls. Now Iowans have received a clear message about what pro-life champions President Trump and Sen. Joni Ernst are up against with their radical pro-abortion opponents. Life and death are on the ballot this Election Day,” said Mallory Quigley, national spokeswoman for SBA List’s Women Speak Out PAC.

Earlier this month, SBA List hosted a #ConfirmAmy Press Tour, to rally grassroots support for President Trump, Senator Ernst, and the nomination of Judge Amy Coney Barrett to the U.S. Supreme Court. A recent Gallup poll shows that a majority of Americans want Judge Barrett confirmed to the Court and polling conducted last week by The Marist Poll found that two out of three voters nationwide oppose the idea of a Biden-Harris administration expanding the Court.