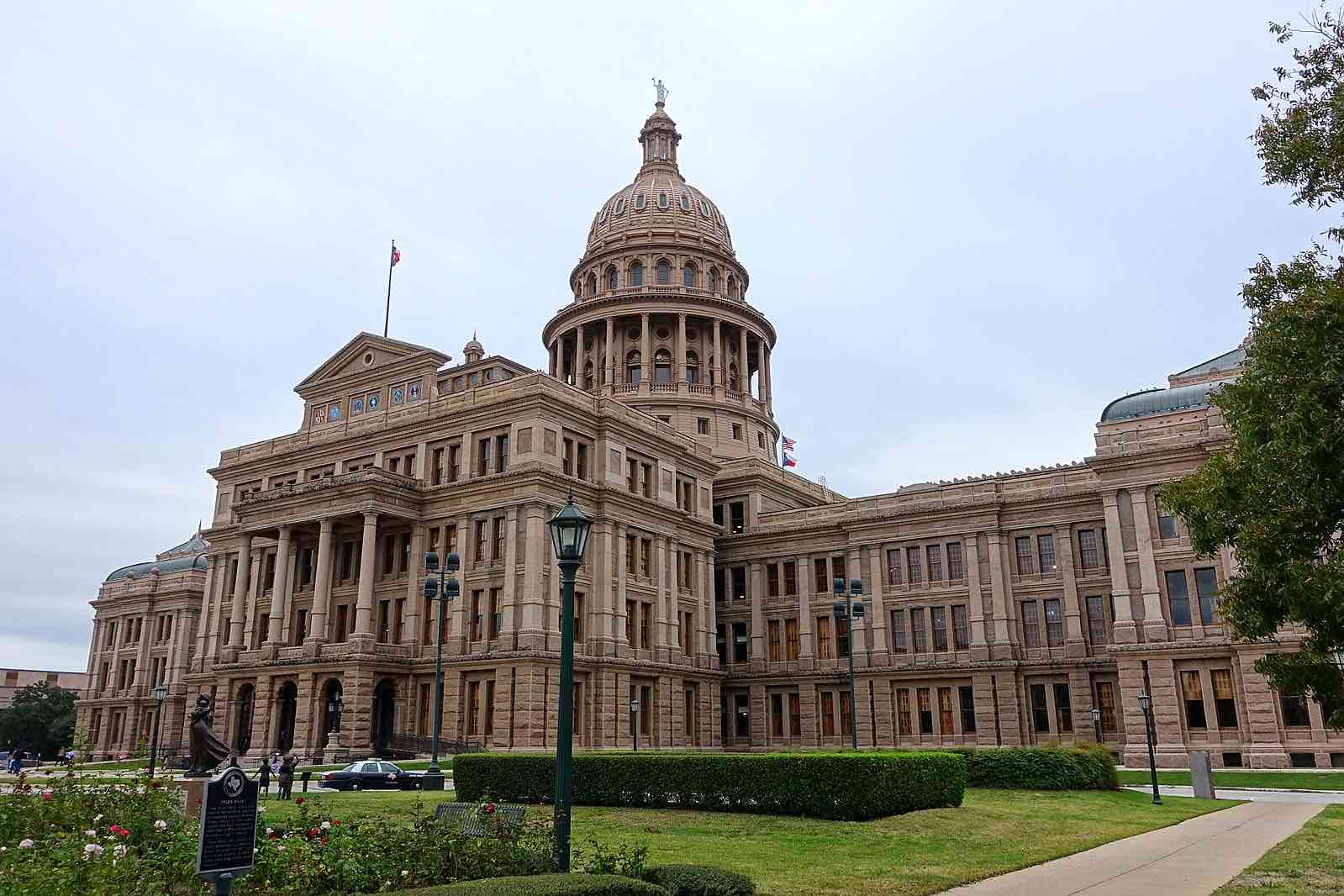 One of Several Strong Pro-life Bills Advanced by the Legislature

Washington, D.C. – Yesterday the Texas House of Representatives passed S.B. 8, the Texas Heartbeat Act. This legislation bans abortion as soon as an unborn child’s heartbeat can be detected. Pending final approval from the Texas Senate, the bill will advance to Governor Abbott’s desk to be signed into law.

In addition, the Texas Senate recently passed S.B. 394, legislation to enact state-level safeguards against the expansion of chemical abortion drugs.

“Texas is leading the way again by taking proactive steps to stop the expansion of chemical abortion drugs – establishing vital safeguards on these dangerous drugs even as the Biden-Harris administration pushes to turn every post office and pharmacy into an abortion center. Texas’s efforts to protect the most vulnerable are part of an unprecedented surge of pro-life momentum in statehouses nationwide and we look forward to seeing Gov. Abbott sign these bills into law.” 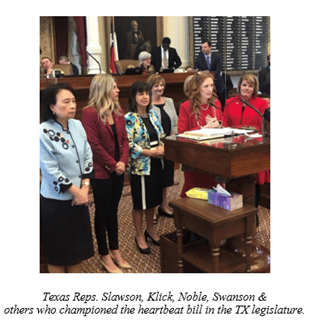