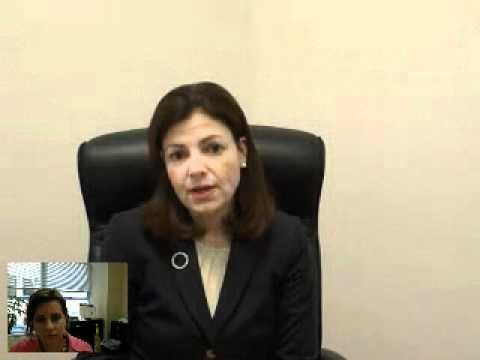 “Senator Kelly Ayotte understands what Senator Harry Reid does not: that Planned Parenthood does not  truly serve women and children, and does not deserve the $363 million in taxpayer funding that it currently receives,” said Marjorie Dannenfelser, President of the Susan B. Anthony List, who conducted the interview.  “Planned Parenthood has revealed a disregard for federal law, and taxpayers should not be compelled to invest in a group that protects an environment that is unsafe for young girls.   In our interview yesterday, Senator Ayotte demonstrated the strength of her pro-life commitment, her support for women’s rights, and her leadership on defunding Planned Parenthood.”

Video of the interview and full transcript are available here (http://www.sba-list.org/Ayotte). A partial script follows:

Dannenfelser: Now that the defunding has gotten to be a truly viable possibility… I’d like to just get your comments, what you think about this debate and where you think it ought to lead.

Ayotte: I certainly think that, when we look at the fiscal state of this country right now, we’ve accumulated a $14 trillion debt and Planned Parenthood is a private non-profit organization that should be sustaining itself and their corporate business model relies on abortions.  Abortion yields 37 percent of all Planned Parenthood revenues by conservative estimates.  And also I’m troubled by what’s come out in the videos that have shown that they were essentially looking the other way on sex-trafficking.  They obviously need to look at their internal management as well.  And, so that’s another reason I don’t think it’s appropriate to provide taxpayer dollars.