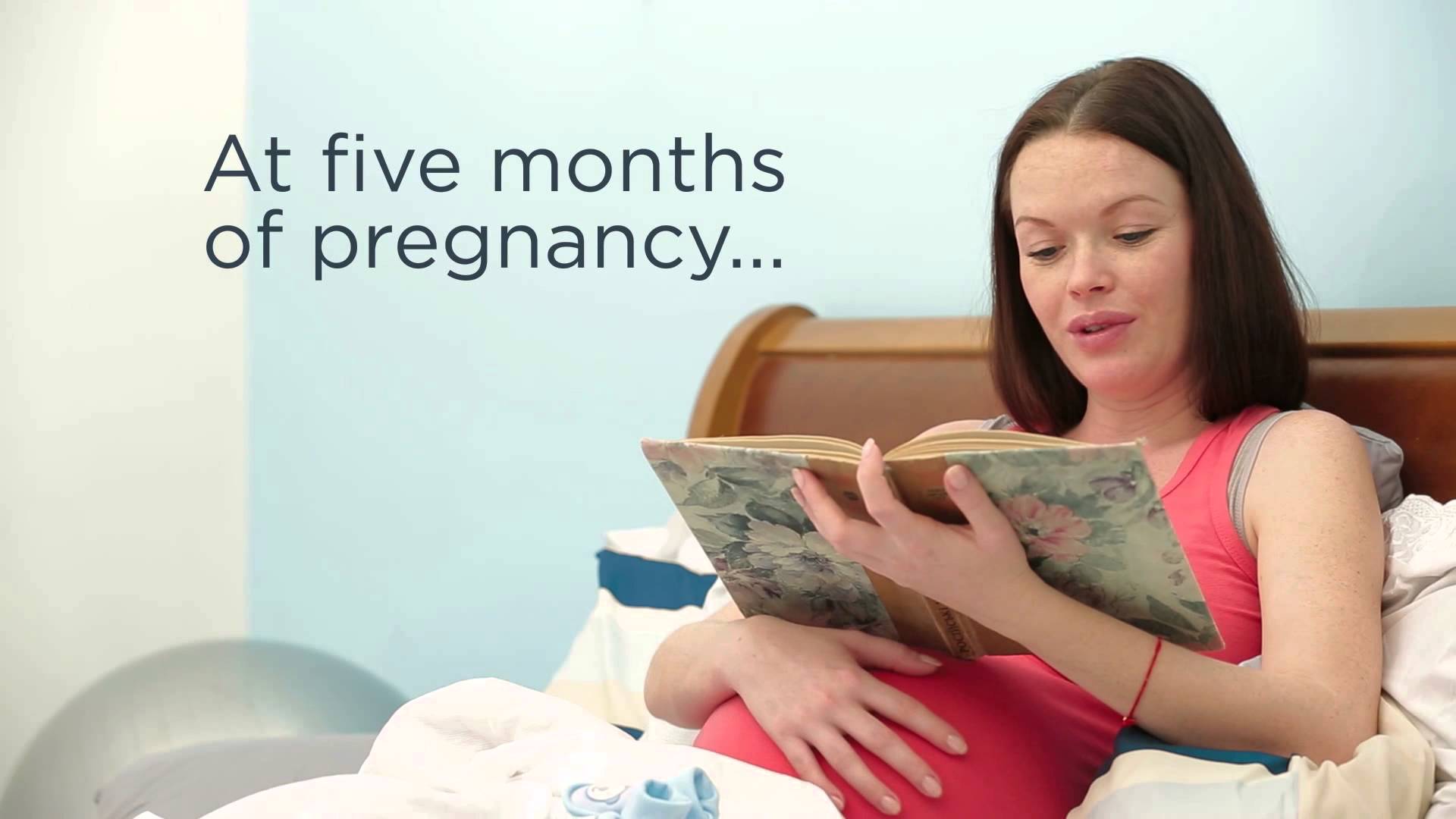 Previously in 2007, Sen. Heitkamp said “I do not support public funding of abortions, and believe that late term abortions should be illegal except when necessary to save the life of the mother.”

“Polls show that Americans – regardless of gender, age, or political party – are unified against late-term abortion more than halfway through pregnancy, when the unborn child can feel excruciating pain,” said SBA List President Marjorie Dannenfelser. “In North Dakota, 63 percent of Democrats and 71 percent of women support the Pain-Capable Unborn Child Protection Act. This compassionate, common sense measure should be a no-brainer for Sen. Heitkamp, who previously opposed late-term abortion and partial birth abortion. Her alleged refusal to stand up for the helpless children whose bodies are brutally ripped apart during abortion – and vivisected for their organs – is a sad sign she has sold out to Planned Parenthood and the abortion lobby.”

Last month, Sen. Heitkamp voted to continue sending taxpayer dollars to Planned Parenthood, America’s largest abortion enterprise. SBA List members flooded her office with calls to demand why she could continue supporting the business in light of investigative videos exposing their practice of harvesting the organs of aborted babies.

“Americans support removing the United States from the list of only seven nations to allow brutal abortion after 5 months,” added Dannenfelser. “Senator Heitkamp, and other Democratic leaders, are sadly moving against growing public opinion – and at their own political peril.”

Earlier this year, the U.S. House passed the Pain-Capable Unborn Child Protection Act in a bipartisan vote of 242-184. Additionally, 14 states have passed state-based versions of this legislation. National polling by Quinnipiac, National Journal, Huffington Post, NBC/Wall Street Journal, and Washington Post/ABC News all found that a plurality or majority of Americans support limiting abortion after five months and that women support the measure in higher proportions than men.