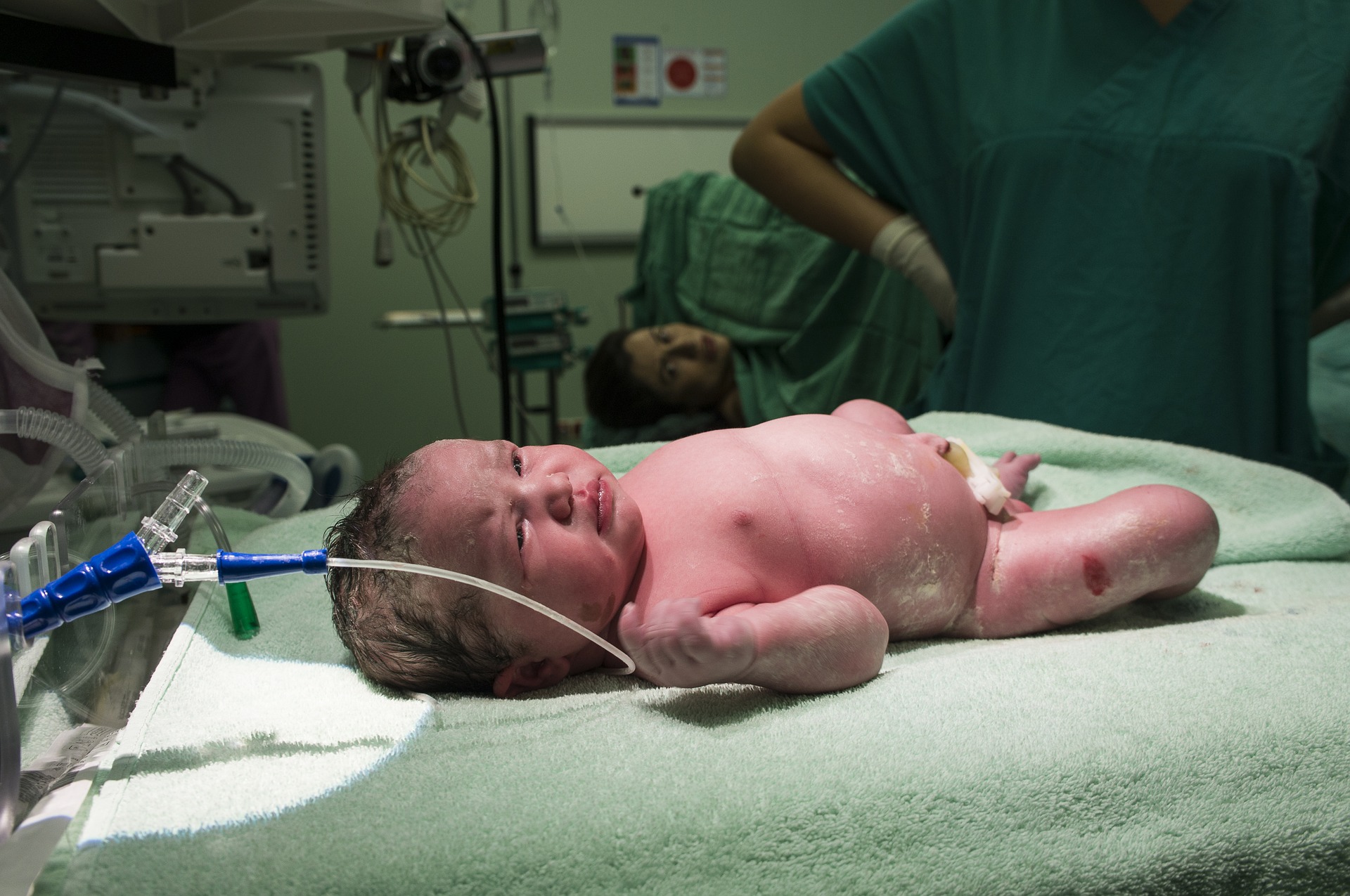 Washington, D.C.  – Newly-elected Senator Raphael Warnock (D-GA) voted against an amendment that would have protected babies born alive after failed abortions. The vote took place during the recent “vote-a-rama,” in which the U.S. Senate began the process to pass a COVID-19 relief bill via reconciliation.

“Senator Warnock’s vote against compassionate legislation to protect babies born alive after failed abortions is deeply disturbing and out of step with Georgia pro-life values,” said Mallory Quigley, spokeswoman for Susan B. Anthony List. “This popular, common ground legislation to provide lifesaving care to children who survive abortions should have easily passed. Georgia voters are watching and looking ahead to 2022. We will ensure Georgians do not forget that their newly-elected senator failed to stand up for the most vulnerable. Raphael Warnock is too extreme for Georgia.”

A strong majority (77%) of Americans believe babies born alive during failed abortions should be protected under the law. Georgia is a particularly pro-life state with one of the nation’s strongest laws protecting the unborn, limiting abortion as early as a fetal heartbeat can be detected.

A new report by Tessa Longbons, a research associate at Charlotte Lozier Institute (CLI), shows that protections for babies who survive abortions are inconsistent across the United States, with fewer than half of states maintaining sufficient protections.