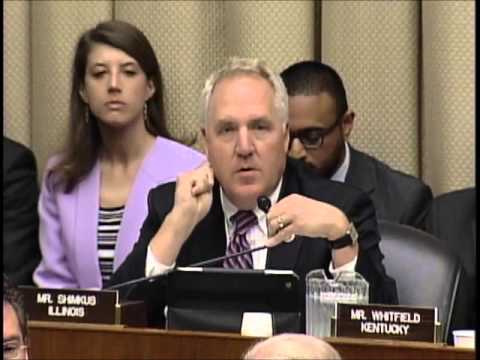 “The issue of abortion funding nearly derailed President Obama’s entire health care overhaul. The Affordable Care Act was forced through only after so-called ‘pro-life’ Democrats accepted a promise and an executive order from the White House that taxpayer dollars would not be used to fund elective abortion.

“It is no surprise that that promise has not been kept.  We know that, as it stands, as many as 111,500 additional abortions per year are estimated to be funded in the system. There is no way an executive order could ever have fixed the fundamental funding mechanism flaws. But Americans may be surprised – and they will be appalled.  As the ACA is implemented, it continues to be exposed as a massive expansion of taxpayer funding of abortion and some of those Members of Congress who were the lynchpins to its passage now publicly lament voting for it. Obamacare and its abortion funding problems cost former Representatives like Bart Stupak, Kathy Dahlkemper, and Steve Driehaus their jobs in the 2010 midterms.”

See below for a transcript of this morning’s exchange:

Rep. Shimkus: “… Another transparency issue: Um, if someone – a constituent of mine or someone in this country has strongly held pro-life views, can you commit to us to make sure that the federal exchanges that offer that is clearly identified, and so people can understand if they’re going to buy a policy that has abortion coverage or not? Because right now, you cannot make that determination.”

Research done by the Charlotte Lozier Institute has revealed a complete lack of transparency regarding abortion coverage in the Multi-State Exchanges. Researchers called numerous health plans offered as a part of the newly created Multi-State Exchanges to determine which plans offered abortion and discovered it was nearly impossible for individuals to know which plans force enrollees to pay a mandatory abortion surcharge.