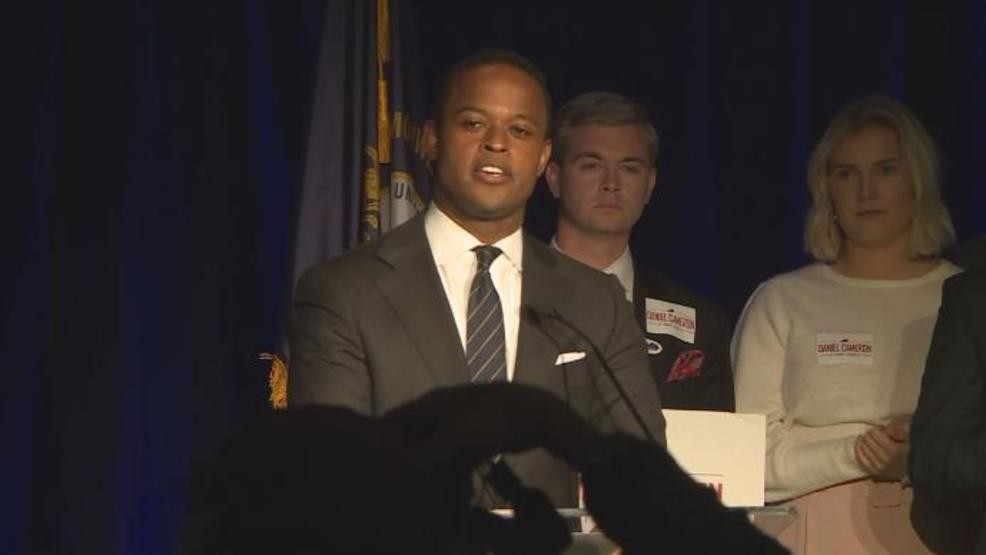 “It is encouraging news that the Supreme Court will hear this case,” said SBA List President Marjorie Dannenfelser. “We commend Attorney General Daniel Cameron for doing everything in his power to defend Kentucky’s pro-life laws, including its ban on barbaric live-dismemberment abortions, which was enacted with overwhelming bipartisan support. State legislators acting on the will of the people have both the duty and the right to protect their most vulnerable citizens – born and unborn. We look forward to seeing this right upheld.”

The Human Rights of Unborn Children Act (H.B. 454) was authored by former State Representative Addia Wuchner, a member of SBA List’s National Pro-Life Women’s Caucus. Signed into law in 2018 by then-Governor Matt Bevin after passing by an overwhelming bipartisan majority in the Kentucky legislature, it stops live dismemberment abortions after eleven weeks of pregnancy. EMW Women’s Surgical Center, Kentucky’s only abortion facility, immediately sued to overturn the law. Cameron then moved to intervene after the 6th Circuit Court of Appeals upheld a lower court decision striking it down.