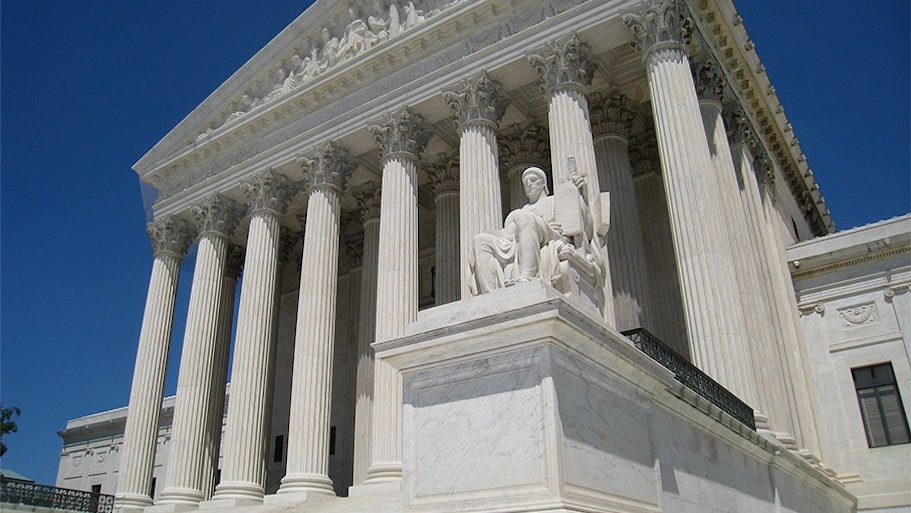 “The Supreme Court’s ruling allows Texas to protect unborn babies with beating hearts while litigation continues,” said Marjorie Dannenfelser, President of the Susan B. Anthony List. “The Texas legislature, acting on the will of the people, debated and passed this law with the very simple goal of protecting unborn children with beating hearts from death in the womb. This is how democracy works. The American people are hungry to finally let this debate play out across the country and be given the opportunity to catch our laws up with compassion for women and children and science. After nearly 50 years of suppression, we are hopeful that the Supreme Court will soon afford Americans the opportunity to finally let their voices be heard on the greatest human rights issue of our day.”

This fall the U.S. Supreme Court will hear oral arguments in Dobbs v. Jackson Women’s Health Organization, a case involving Mississippi’s 15-week abortion limit. The Court is set to consider whether all pre-viability limits on abortion are unconstitutional.