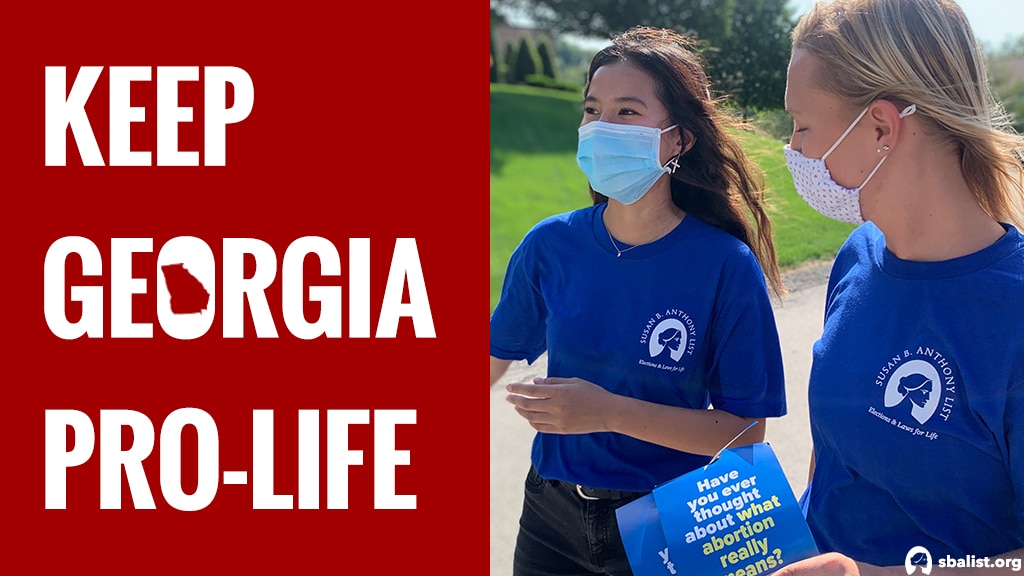 Washington, D.C. – Today the national pro-life group Susan B. Anthony List (SBA List)’s partner Women Speak Out PAC (WSO PAC) announced that its Georgia ground team will make 750,000 visits to voters in person at their doors ahead of the January 5 runoff. This is nearly double the groups’ original plan for canvassing in support of pro-life Senators Kelly Loeffler and David Perdue.

“Having recruited and trained the best pro-life activists in Georgia to canvass with us, we are excited to announce today that our team will make 750,000 visits to voters in person, at their doors, nearly double what we originally anticipated,” said Mallory Quigley, national spokeswoman for SBA List’s WSO PAC. “Our battle-tested strategy will expose the extreme pro-abortion views of Raphael Warnock, who opposes all restrictions on abortion, and Jon Ossoff, who has vowed to promote only liberal judges who support abortion on-demand. Pro-lifers must win in Georgia to prevent pro-abortion forces from taking control of the U.S. Senate.” 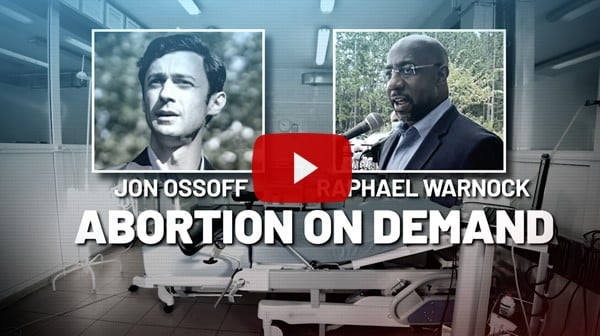 The group’s Georgia campaign is an expansion of their $52 million+ 2020 campaign. The largest election effort in the organization’s history reached more than eight million voters across 10 key battleground states.  Details of the campaign can be found at SBA List’s 2020 Election HQ.