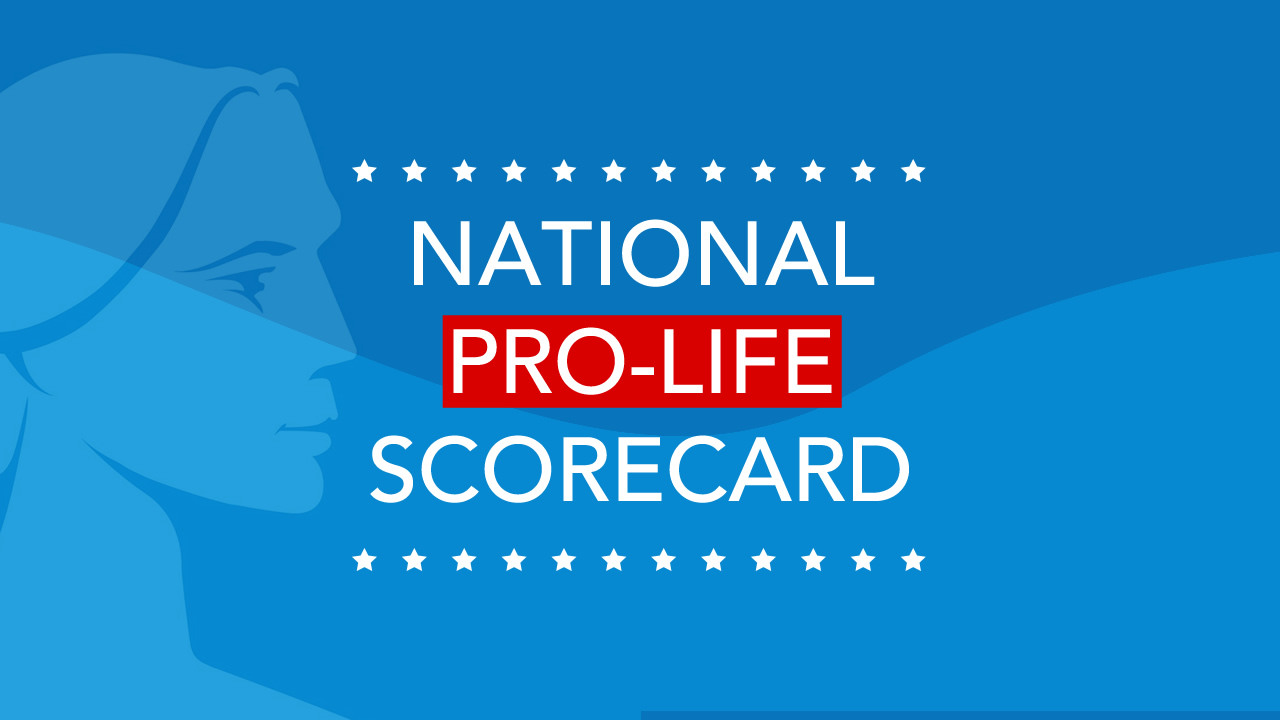 Washington, D.C. – Today the national pro-life group Susan B. Anthony List (SBA List) announced they will score against H.R. 4, legislation in the House of Representatives that would federalize election laws and restrict states’ rights to enforce measures that strengthen the integrity of America’s free and fair election process. H.R. 4 would institute a process known as preclearance, which would require states to receive approval from the U. S. Department of Justice for any updates or reforms to their own election laws.

The score letter reads in part:

“Elections are largely facilitated by the states, each with different laws passed by its state legislature to govern its electoral process. H.R. 4 would impose a federal takeover of elections and apply radical, unconstitutional, and authoritarian requirements on the states. Furthermore, it would likely make it easier to commit election fraud by eliminating commonsense, popular measures such as voter I.D…

“H.R. 4 directly targets our mission and the cause for which pro-life Americans care so deeply. Susan B. Anthony List strongly opposes and will score against votes related to H.R. 4.”

“This is no less than a political power grab by the Pelosi-led House to cement their power in Washington and force their extreme agenda of abortion on demand through birth, paid for by taxpayers, on the nation. The majority of Americans reject pro-abortion extremism and increasingly show a desire to modernize our laws. Representatives in Washington should heed the groundswell of commonsense, pro-life laws across the country and the legislators who enacted them with a mandate from constituents. They must respect the democratic elections process that has brought our nation to this pivotal point, not attempt to destroy the free and fair process that is foundational to our society.”

The Election Transparency Initiative, a project of Susan B. Anthony List and American Principles Project, opposes the advancement of H.R. 4. The project exists to fight for transparent, secure, and accountable elections American voters can trust. Learn more at electiontransparency.org.

Recent polling shows the majority of voters, including Black and Hispanic voters, as well as urban and independent voters, overwhelmingly support voter I.D. protections that make it easy to vote and hard to cheat.