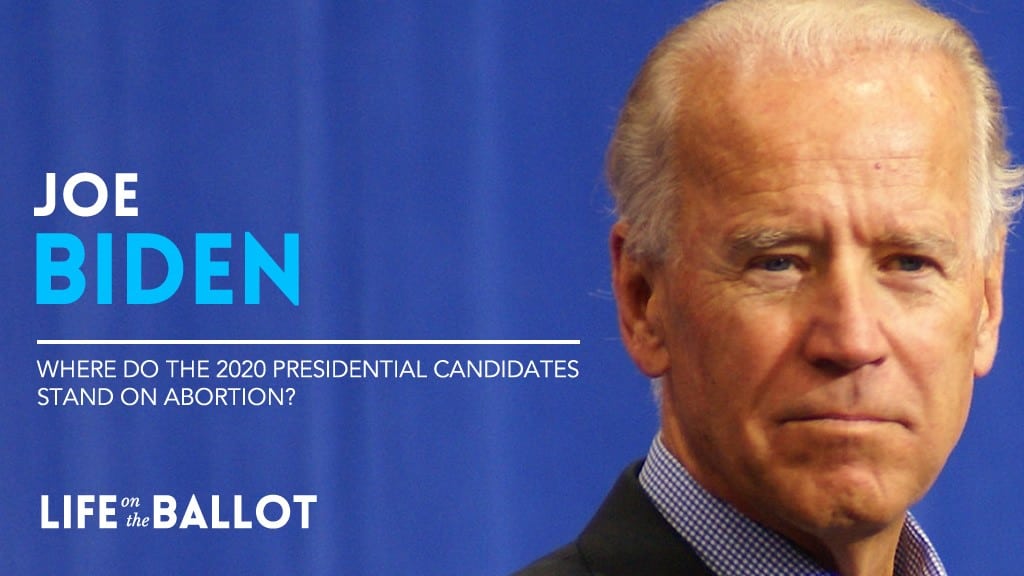 “Joe Biden has spent his entire campaign pandering to the radical abortion lobby. His endorsement by Planned Parenthood, the nation’s largest abortion business, comes as no surprise,” said SBA List President Marjorie Dannenfelser, National Co-Chair of Pro-Life Voices for Trump. “When Joe Biden flip-flopped on the Hyde Amendment, the Democratic Party’s capitulation to extremism was complete. Now he supports taxpayer-funded abortion on demand through the moment of birth and vows to stack the Supreme Court with pro-abortion justices who will serve life terms. Planned Parenthood noted that this election is about ‘life and death.’ On that point we agree – the lives of countless children are at stake. For that reason it is imperative that we re-elect President Trump – the most pro-life president our nation has ever seen – and secure a solid pro-life majority in the U.S. Senate. SBA List’s ground team is working unceasingly to reach four million battleground state voters, including pro-life Independents and Democrats alienated by the party’s extreme stance, to expose Biden’s deeply unpopular agenda and defeat abortion extremists at the ballot box.”