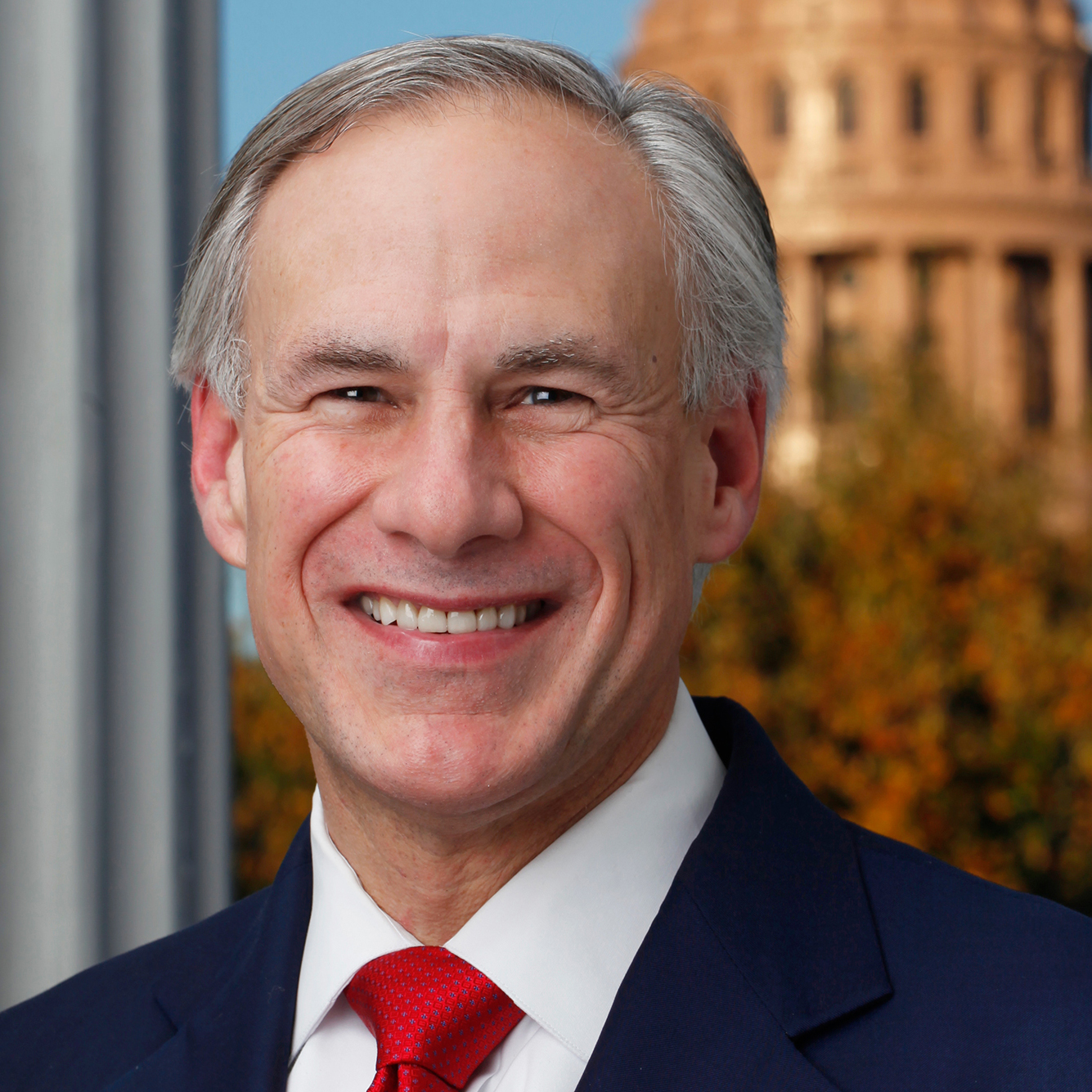 “We thank Governor Abbott for acting on the will of Texans and spotlighting the lives of the unborn and the safety of women and girls in his short list of special session priorities,” said SBA List State Policy Director Sue Liebel. “The Senate this year advanced critical legislation to stop the expansion of dangerous chemical abortion drugs but the bill failed in the House. Emboldened by the pro-abortion Biden administration, the radical abortion lobby is pushing to turn every post office and pharmacy into an abortion center. Their recklessness not only threatens countless unborn children, but also places women in danger of potentially life-threatening complications such as severe bleeding, infection, incomplete abortions, or even death.

“Thanks to tireless efforts by Governor Abbott and all our local allies, Texas is leading a groundswell of pro-life momentum that has resulted in 89 new state-level pro-life laws enacted nationwide in 2021 alone. Washington politicians and the Supreme Court should take note: Americans reject the extreme status quo of abortion on demand through birth.”

A recent analysis by Tessa Longbons, a research associate at the Charlotte Lozier Institute, finds that chemical abortions are increasing rapidly in the United States and available with almost no medical oversight. Furthermore, while chemical abortion has led to multiple known deaths and hundreds of hospitalizations, adverse events are significantly underreported.