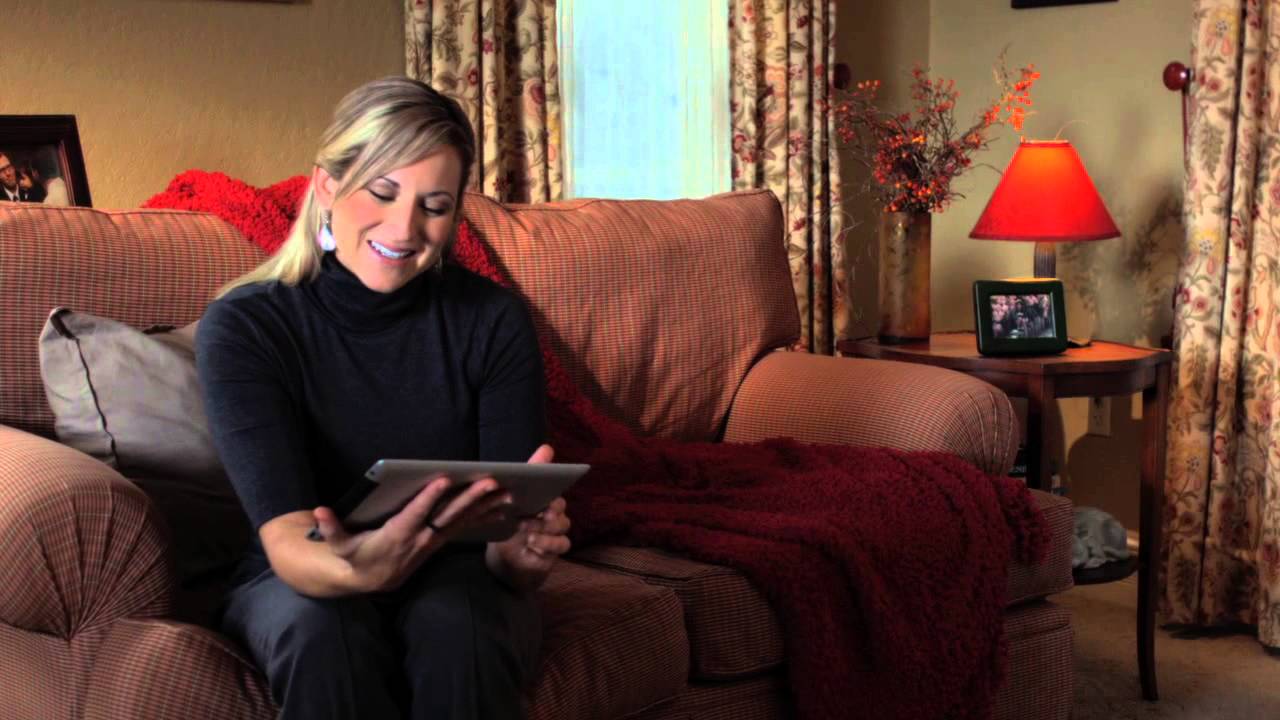 Washington, D.C.  – Today the national pro-life group the Susan B. Anthony List (SBA List) began a $50,000 television ad buy in the Albuquerque, New Mexico media market. The weeklong campaign encourages city voters to support the Pain-Capable Unborn Child Protection Ordinance on November 19. The ordinance would protect babies beginning at 20 weeks, or more than halfway through pregnancy, from the painful death of abortion.

“On November 19th, Albuquerque voters will consider the simple and foundational fact that the child in the womb is a member of the human family.  At more than halfway through pregnancy, and even earlier, that child suffers excruciating pain from the cruel dismemberment of its body or the piercing of its heart,” said SBA List president Marjorie Dannenfelser. “There is great consensus on this issue nationwide, and building momentum to protect the more than 15,000 lives ended each year in a late abortion. It is time that the law reflects our natural recoil from such violence against the innocent.”

Scripts from the ads (Common Sense Choice and Human Compassion Trumps Politics) are below:

“When I learned that babies feel pain at 5 months, even though I am pro-choice, it helped me re-think how I feel about abortion. At a point when the baby feels pain, shouldn’t we all say that’s just too far?”

“You know, protecting the weak from pain is one of the most human things we can do. When it comes to protecting a baby at five months, don’t you think that human compassion should always trump politics?”

“You know, it’s a medical fact that babies in the womb can feel pain at five months. So, protecting them from the pain of abortion just makes common sense. No, it’s human sense.”

In addition to the TV and online campaign launching today, the SBA List has two full-time field staff on the ground in Albuquerque coordinating with local pro-life groups and activists through its measure finance committee, Susan B. Anthony List ABQ.  Coalition activities include:

The ordinance would immediately stop abortionist Curtis Boyd and others from performing late abortions in Albuquerque. Legal documents obtained from Boyd’s office reveal the true risk to mothers and babies in a late abortion procedure. Before undergoing an abortion, women are required to sign informed consent forms acknowledging:

– “Pregnancy termination at 18 weeks and above involves a greater risk than carrying the pregnancy to term.”