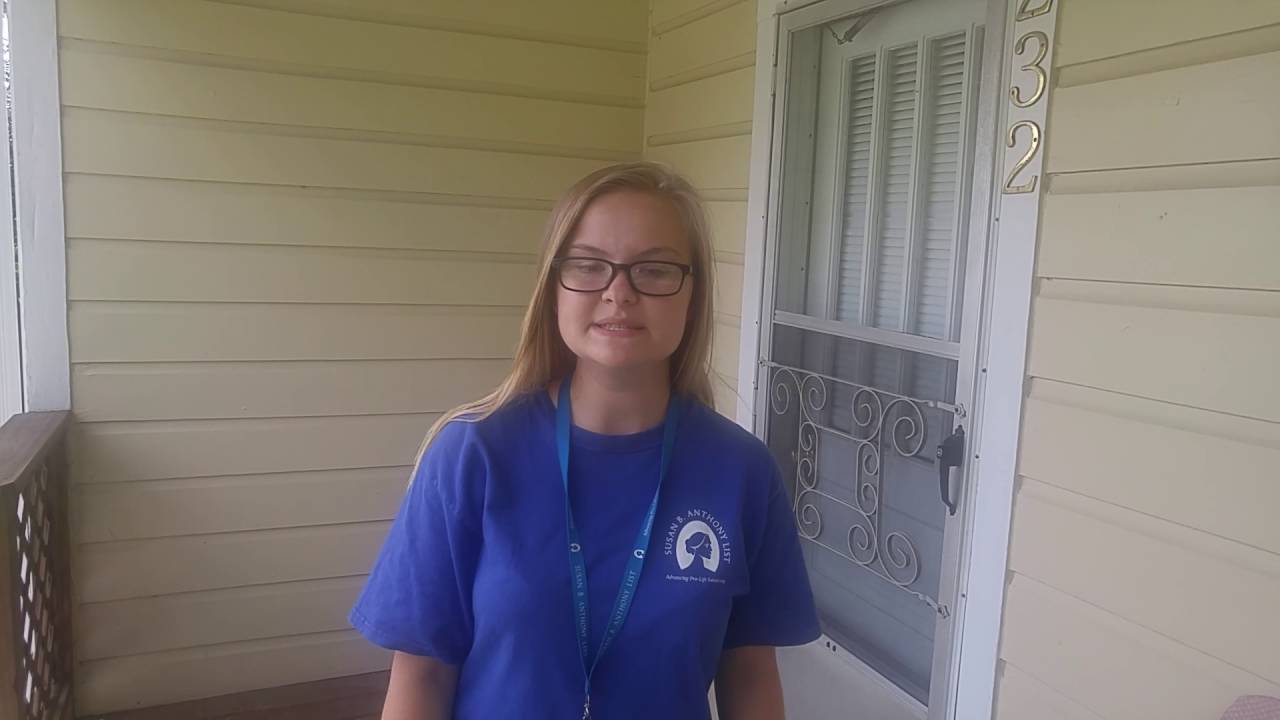 Washington, D.C. – The national pro-life group Susan B. Anthony List (SBA List) announced today its ground team of nearly 400 pro-life activists has hit more than 500,000 doors in the battleground states of Florida, North Carolina and Ohio. The campaign is a joint effort between SBA List and its partner super PAC, Women Speak Out.

“For the last nine months, SBA List has worked with statewide pro-life activists on a massive ground operation that has just surpassed the half million door mark. Florida, North Carolina, and Ohio are states critical to defeating Hillary Clinton and also three states currently represented by Senators who have stood for life at every opportunity. We intend to protect Sens. Marco Rubio, Richard Burr, and Rob Portman and expose their opponents as abortion extremists who would rubberstamp Hillary Clinton’s radical abortion agenda.”

Hillary Clinton has pledged to repeal the Hyde Amendment, longstanding bipartisan policy preventing federal taxpayer funding of abortion on-demand under Medicaid. The platform ratified by Democrats in Philadelphia, for the first time, explicitly calls for the repeal of this policy.

“The position held by Hillary Clinton, Tim Kaine, Ted Strickland, Deborah Ross, and national Democratic Party leader is profoundly unpopular – even among members of their own party. That’s why our team is not only talking to pro-life base voters, but persuadable pro-life Hispanics and Democrats as well. This ground operation is an unprecedented effort to flex the political muscle of the pro-life movement.”

A Marist poll released last month found that a majority of Americans (62 percent) oppose taxpayer funding of abortion including 45 percent of those who say they are “pro-choice” and 44 percent of Democrats.

In 2014, Susan B. Anthony List and Women Speak Out knocked on more than half a million doors in North Carolina, Louisiana, Arkansas, and Kansas by Election Day.

Susan B. Anthony List and its Political Action Committees, the SBA List Candidate Fund and Women Speak Out PAC, spent $15.25 million in the 2014 election cycle to defeat pro-abortion incumbents and elect pro-life candidates to federal and statewide office. The SBA List is dedicated to pursuing policies and electing candidates who will reduce and ultimately end abortion. To that end, the SBA List emphasizes the education, promotion, mobilization, and election of pro-life women. The SBA List is a network of more than 465,000 pro-life Americans nationwide.