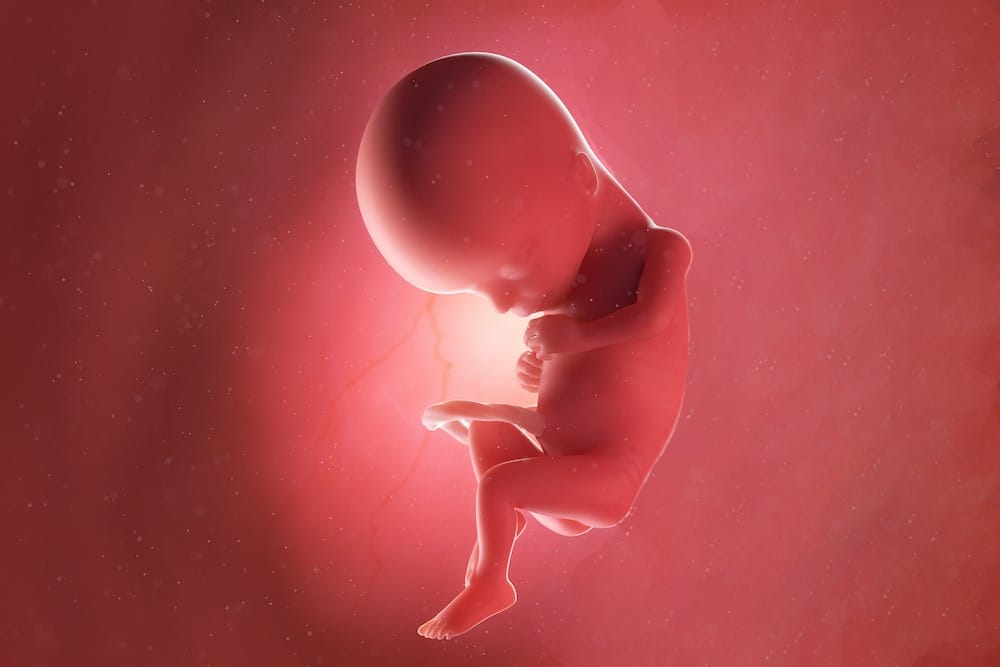 “It all comes down to this. The only thing between us and [Democrats] plans to bankrupt America and force West Virginians to pay for abortion in Senator Joe Manchin.

“He is holding the line against their extreme agenda. Thank Senator Manchin for standing strong and not forcing us to pay for abortions.”

“We thank Senator Manchin for committing to stop taxpayer funding of abortion via the reconciliation bill, saying that it is ‘dead on arrival’ without the Hyde Amendment applying to the trillions of dollars in new spending,” said SBA List President Marjorie Dannenfelser. “Now that the reconciliation bill is before the Senate, we are mobilizing West Virginians to thank Senator Manchin for this bold stand and urge him not to give into pressure from Joe Biden, Kamala Harris, Nancy Pelosi, and the extreme pro-abortion lobby.”

In November, the Pelosi-led House of Representatives advanced a massive $2 trillion reconciliation bill that dramatically expands taxpayer funding of abortion. Under the bill’s new health care expansion, the federal government would even fund abortions with taxpayer dollars in pro-life states that have currently opted out of abortion funding. SBA List scored against the legislation, detailing the expansions of taxpayer-funded abortion in the massive bill. The U.S. Senate is now considering the legislation.