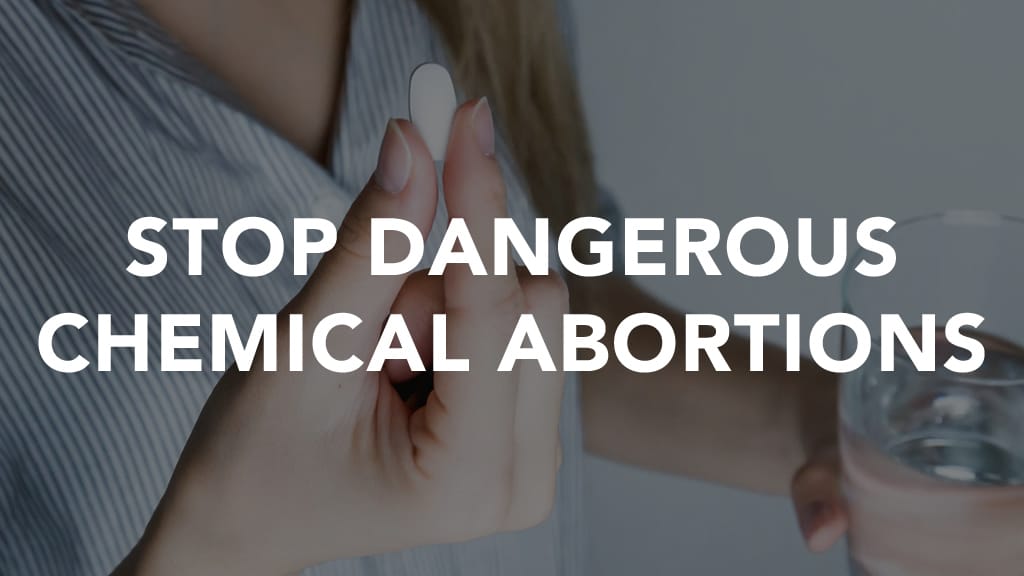 In April the Biden-Harris FDA announced that during the COVID-19 pandemic, it will no longer enforce the federal requirement of an in-person doctor visit to receive the abortion pill (RU-486 or Mifeprex). This policy allows for dangerous at-home, do-it-yourself abortions without medical oversight.

“This reckless ruling puts vulnerable Oklahoma women and their unborn children back at risk from dangerous abortion drugs,” said SBA List State Policy Director Sue Liebel. “Abortion advocates present the abortion pill as an easy, painless and private way to end a pregnancy – but these drugs are four times riskier than surgical abortion. Women who take them can get sicker, faster, are more likely to end up in emergency rooms, and could even die. While Washington Democrats have been pushing to permanently turn every post office and pharmacy into an abortion center, Oklahoma lawmakers stood up for women. Their pioneering state-level program requires these drugs to be dispensed in person by certified doctors only – the same requirement the FDA had until the Biden administration – and also ensures tracking of complications.

“Governor Stitt signed nine new pro-life bills into law this year, acting on the clear will of Oklahomans to protect unborn children and their mothers. We stand with them in this fight and hope the U.S. Supreme Court will soon recognize the right of all states to enact laws that reflect the values of their people.”