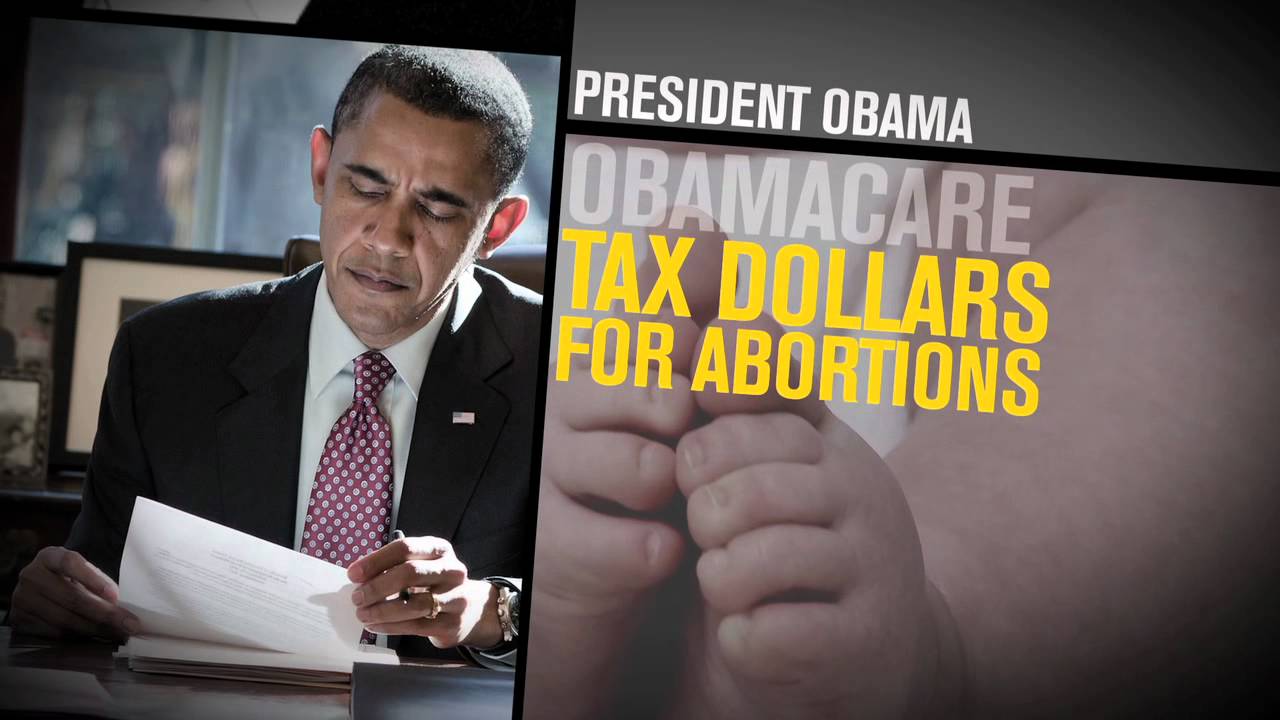 COLUMBUS, OH. – Tomorrow, October 11, Women Speak Out PAC, the super PAC of the pro-life Susan B. Anthony List (SBA List), will announce the launch of a Steubenville-based Ohio Victory Headquarters and the unveiling of a new television ad exposing President Obama’s opposition to legislation providing equal treatment to babies born alive after a failed abortion at a press conference at the state house.  SBA List President Marjorie Dannenfelser will be joined by statewide Ohio pro-life leaders as well as abortion survivor Melissa Ohden and nurse Jill Stanek, both featured in the new spot. The ad will run on all three local Columbus networks during the local news broadcasts and before the Vice Presidential debate on Thursday.

This week the Women Speak Out PAC ran spots entitled “How will you answer?” and “Abortion Radical” concentrated in the media markets of Columbus, Cleveland-Akron, Dayton, and Youngstown, as part of a more than $875,000 television ad campaign in multiple swing states. The ad revealed at tomorrow’s press conference will be incorporated into the campaign. Additionally, later the SBA List, partnering with American Majority Action, will open an Ohio Victory Headquarters in Steubenville, Ohio. The field office will be a headquarters for pro-life Ohioans to connect with other Ohio voters and educate them on President Obama’s record on abortion.

Recently released polling data from the SBA List shows that President Obama loses support from likely swing voters once they are educated on his extreme abortion record. A majority of swing voters (54%) are less likely to vote for President Obama after learning that he voted against a law to give equal treatment to babies born alive after a failed abortion (35% much less likely). Key voter groups were also negatively impacted including independents (46%) and pro-choicers (43%).