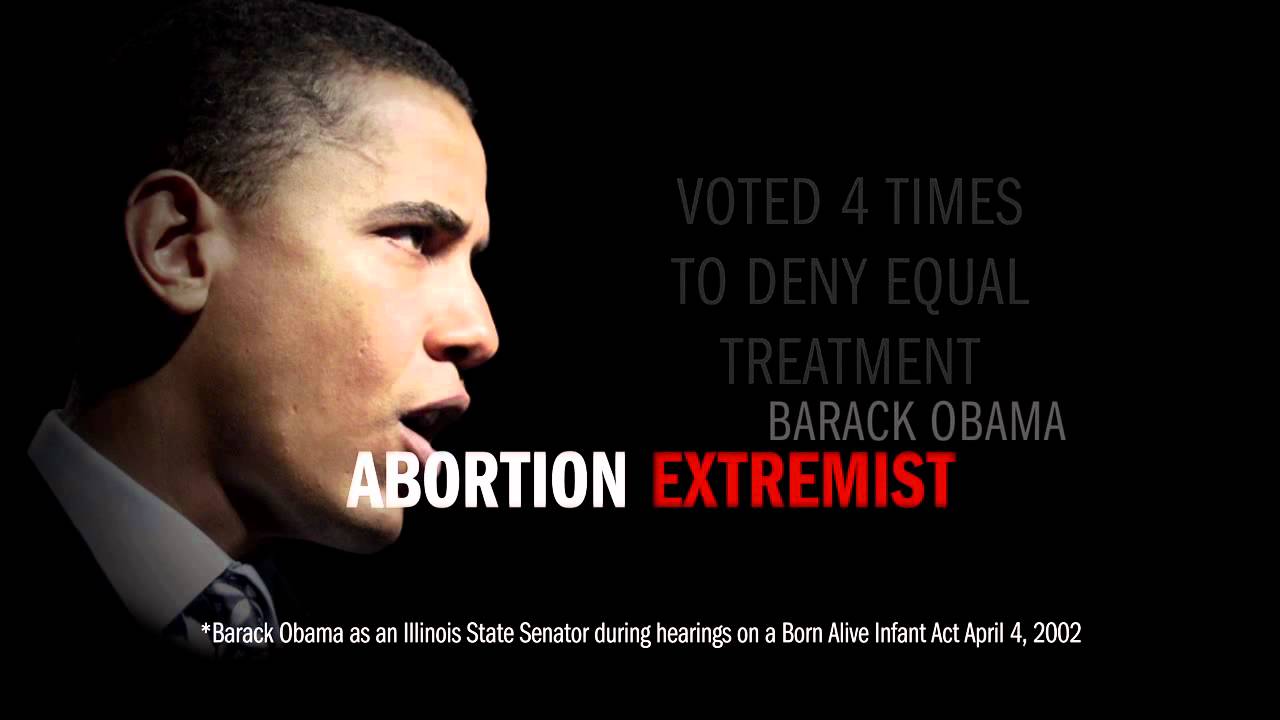 RICHMOND, VA. – Today Women Speak Out PAC, the super PAC of the national pro-life Susan B. Anthony List (SBA List), will announce a $150,000 ad buy in Virginia and unveil a new television ad at a press conference in the state capitol in Richmond. The ad, which exposes President Obama’s opposition to legislation providing equal treatment to babies born alive after a failed abortion, will be played at the press conference.  SBA List President Marjorie Dannenfelser will be joined by State Delegate Brenda Pogge as well as abortion survivor Melissa Ohden and nurse and whistleblower Jill Stanek, both featured in the new TV spot.

This week the Women Speak Out PAC ran spots entitled “How will you answer?” and “Abortion Radical” in concentrated media markets in Virginia, as part of a more than $875,000 television ad campaign in swing states. The ad revealed at tomorrow’s press conference will be incorporated into the campaign. Previously, the Susan B. Anthony List’s “Women Speak Out: Abortion is Not Health Care” bus tour travelled through Harrisonburg, Lynchburg, and Roanoke educating voters on President Obama’s abortion record and urging voters to defeat him at the ballot box in November.

Recently released polling data from the SBA List shows that President Obama loses support from likely swing voters once they are educated on his extreme abortion record. A majority of swing voters (54%) are less likely to vote for President Obama after learning that he voted against a law to give equal treatment to babies born alive after a failed abortion (35% much less likely). Key voter groups were also negatively impacted including independents (46%) and pro-choicers (43%).