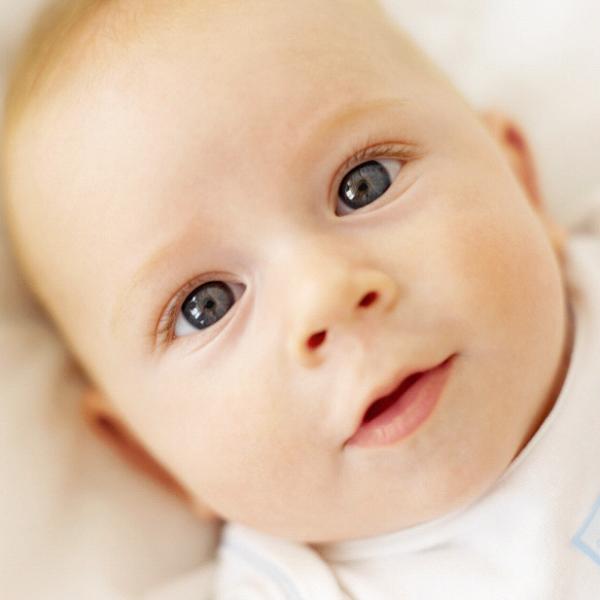 Washington, D.C. –  Today the national pro-life group Susan B. Anthony List (SBA List) celebrated as the North Carolina Senate passed the Born-Alive Abortion Survivors Act (S.B. 405), legislation to ensure that babies born alive during failed abortions receive the same medical care that would be afforded a premature infant born at the same age. The bill passed 28-21 and now heads to the state House of Representatives.

“North Carolinians, like the overwhelming majority of Americans, strongly believe all babies deserve protection regardless of the circumstances of their birth. This compassionate bill simply ensures that babies born alive in failed abortions are not denied life-saving medical care,” said SBA List President Marjorie Dannenfelser, a North Carolina native. “The people of North Carolina, through the legislature, are sending a clear and urgent message to Governor Cooper. He must quit obstructing their will, siding with the most extreme Biden-Harris Democrats who cannot even draw a line at infanticide. We hope he will do right by his constituents, but we support a veto override if necessary.

“We thank state Sen. Joyce Krawiec, a member of our National Pro-Life Women’s Caucus, for championing this vital legislation, along with Sens. Lisa Barnes and Amy Galey, Tami Fitzgerald of NC Values Coalition, and all our local allies for their tireless advocacy for the most vulnerable.”

Cooper previously vetoed born-alive legislation in 2019 after it passed with bipartisan support. The state Senate subsequently voted in favor of overriding the veto.

Federal born-alive legislation sponsored by U.S. Representative Ann Wagner (R-MO) and House Whip Steve Scalise (R-LA) has been repeatedly blocked by Democrats in both the House of Representatives and Senate. If 218 representatives sign a discharge petition filed by Rep. Kat Cammack (R-FL), it will force a vote in the House.

State health data analyzed by Charlotte Lozier Institute indicates that, since 2019, at least 33 babies have been born alive after failed abortions across just four states (Arizona, Florida, Minnesota, and Texas). Protections for babies who survive abortions are inconsistent across the United States, with fewer than half of states maintaining sufficient protections.