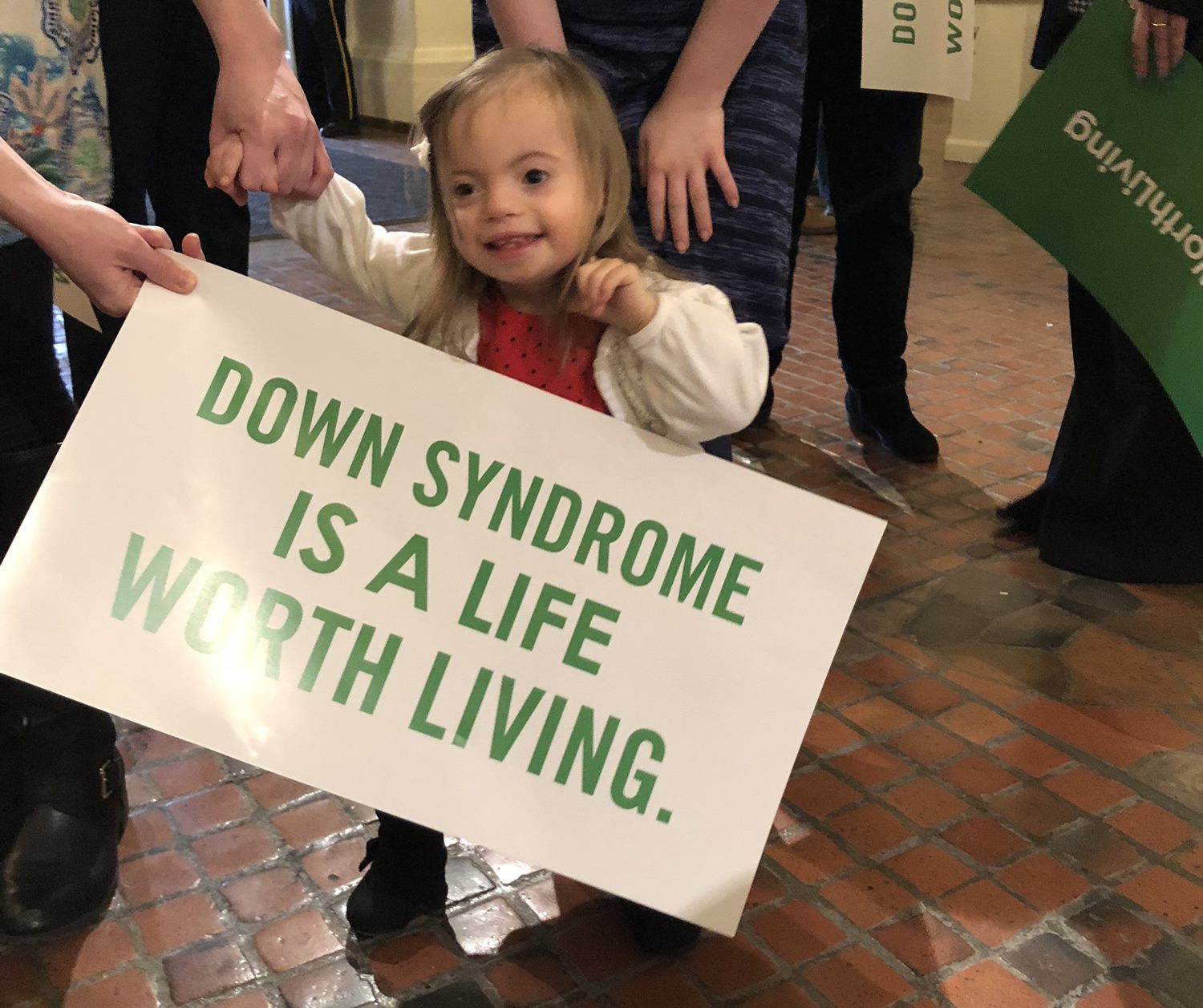 Washington, D.C. –  Today the national pro-life group Susan B. Anthony List (SBA List) celebrated as the North Carolina House of Representatives approved the Human Life Non-Discrimination Act (H.B. 453), legislation to ban discriminatory abortions based on race or a disability such as Down syndrome. The bill passed with significant bipartisan support and now heads to the state Senate.

“We are proud to see the deeply pro-life state of North Carolina take this important step toward ending lethal discrimination against vulnerable unborn children,” said SBA List President Marjorie Dannenfelser, a North Carolina native. “In North Carolina and across the nation, the people are sending a clear message to pro-abortion politicians and to the Supreme Court: the extreme status quo imposed by Roe v. Wade has been rejected. State legislators acting on their constituents’ will have introduced more than 530 pro-life bills this year alone – 61 of them enacted in law. Despite a pro-abortion administration in Washington, life is winning in America and momentum is only growing.

“We thank state Reps. Pat McElraft, John Bradford, Kristin Baker, and Dean Arp, as well as our good friend and advocate Tami Fitzgerald, for working to advance this humane bill. We urge the state Senate to swiftly follow suit, and Governor Cooper to heed and not block North Carolinians’ will.”

“The North Carolina Values Coalition backs this bill because every child should have the chance to live a full, happy life. We look forward to North Carolina joining the leading edge of states enacting protections against the discrimination of unborn children.”

“We need to consider these young individuals as equally valued human lives. Eliminating young lives is not the answer to eliminating disease and disability once a risk of the disorder is identified. Destroying the patient is not curative medicine. Such acts become a modern-day form of eugenics.”

Sixteen states have enacted bans on one or more types of discrimination abortion – including 12 states that protect unborn children diagnosed with Down syndrome. Last month in a 9-7 ruling, the 6th U.S. Circuit Court of Appeals upheld Ohio’s Down Syndrome Non-Discrimination Act. In 2018, the 7th U.S. Circuit Court of Appeals ruled against a similar prohibition on discrimination abortion in Indiana. The 6th Circuit’s recent favorable ruling has created a circuit split, greatly increasing the possibly of Supreme Court review.