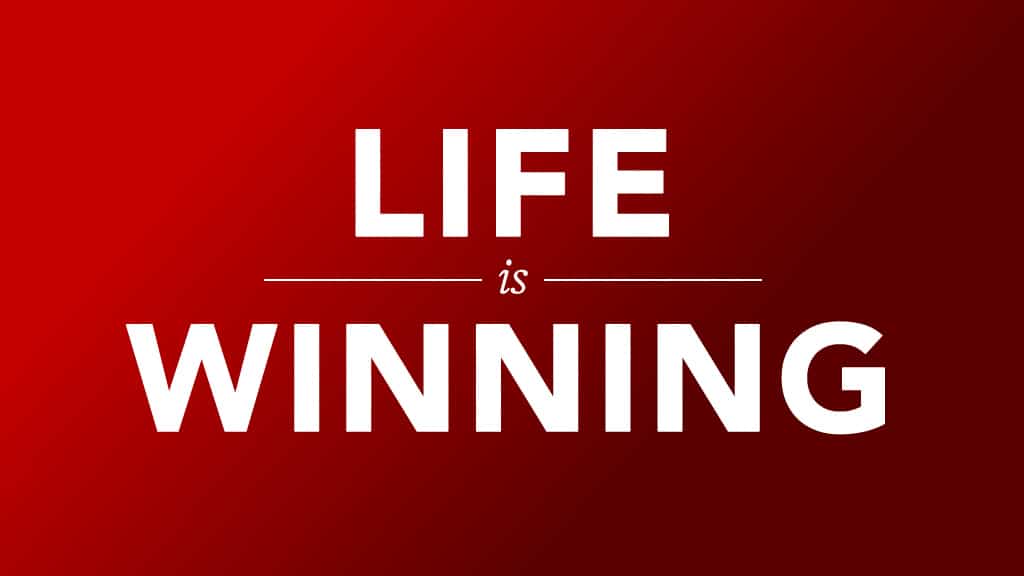 “The unprecedented surge of pro-life activity in state legislatures this year proves life is winning in America,” said SBA List President Marjorie Dannenfelser. “Across the nation, state lawmakers acting on the will of the people are taking bold steps to humanize our laws and challenge the radical status quo imposed by Roe v. Wade. The 61 new laws enacted and hundreds of bills introduced include legislation to stop late-term abortions after five months of pregnancy, end lethal discrimination against unborn children for reasons like a Down syndrome diagnosis, protect unborn babies from the moment their heartbeat can be detected, safeguard women from dangerous abortion drugs, and more. We’re grateful to all our state allies and have been honored to work together to advance many of these vital protections.

“There could not be a stronger rebuke to the Biden-Harris administration, whose pro-abortion agenda is deeply unpopular with Americans of all stripes. The states are sending an unmistakable message to pro-abortion Democrats nationwide – and to the Supreme Court – that the pro-life movement will never rest until unborn children and their mothers are protected in the law.”

Ahead of President Joe Biden’s address to Congress and the marking of the 100th day of the Biden-Harris administration, SBA List released a detailed memo reporting on the pro-abortion extremism of the administration including both the executive branch and the narrow Democratic majority in Congress.